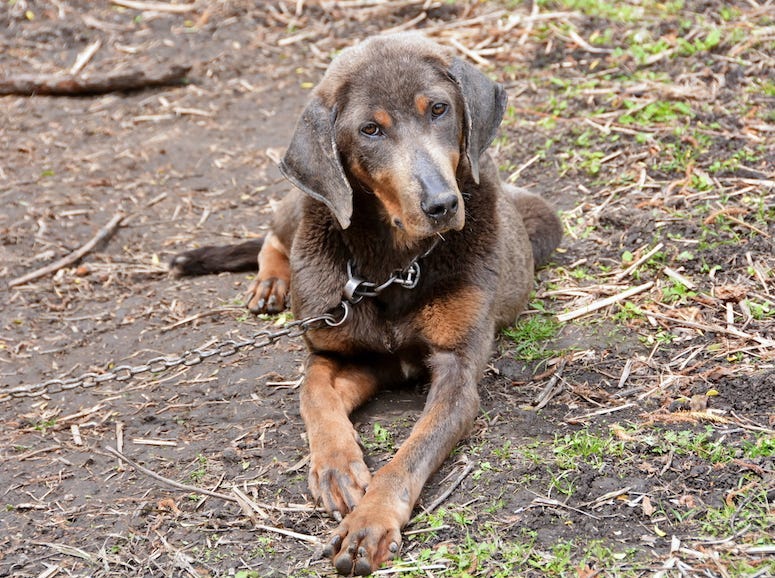 Democrats and Republicans for the most part have a hard time seeing eye-to-eye on most things political today.  However, there is one issue both sides undeniably are passionate about: loving animals.

Two lawmakers, a Democrat and a Republican, have proposed a new bill that would make animal cruelty a federal crime.

Currently, federal law prohibits animal fighting and criminalizes animal cruelty if those individuals create and market videos of the events.  With the PACT Act, standing for Preventing Animal Cruelty and Torture, the scope of federal prosecutors would broaden, including going after criminals if they torture across state lines or of the cruelty occurs on federal property.

Congressman Ted Deutch said, “This is commonsense, bipartisan legislation to bring some compassion to our animal laws.  We've acted in the past to stop the horrific trend of animal abuse videos; now it's time to make the underlying acts of cruelty a crime as well.”

Those convicted under the PACT Act would face federal felony charges, including fines and up to seven years in prison.  The legislation does contain exceptions for hunting.