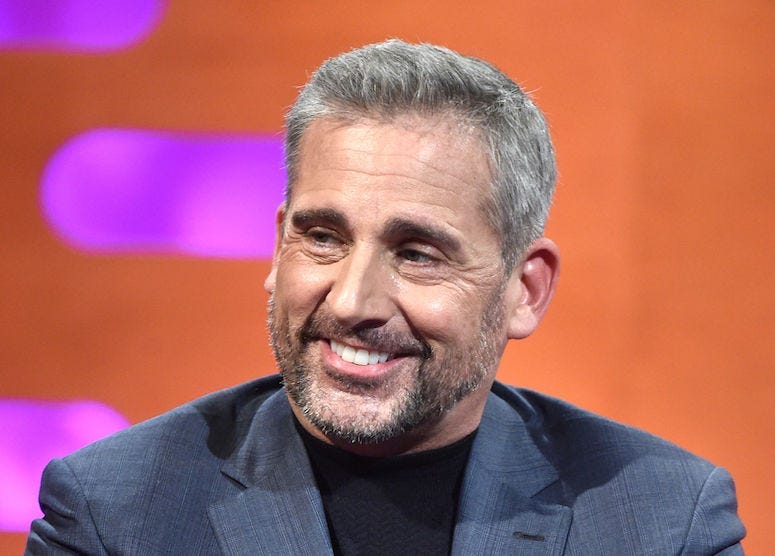 January 25, 2019 01/25/2019 10:47 am
The Office, one of America’s greatest television series, is based on the filming of a documentary about a paper supply company in Scranton, Pennsylvania.

Well, it turns out an actual documentary about the series is in development, according to actor Robert Ray Shafer, who portrayed Bob Vance of Vance Refrigeration on the show.

The documentary will be “delving into the history of the highest streamed show currently on Netflix, with anecdotes from cast, crew, creators, fandom culture, and how the show successfully addressed the larger social issues of the times,” according to Shafer’s post.

If this remains to be true, the actual documentary, currrently entitled That’s What She Said (And They Said Too!), would be released some time around March 24, 2020.
Via Adventures In Poor Taste