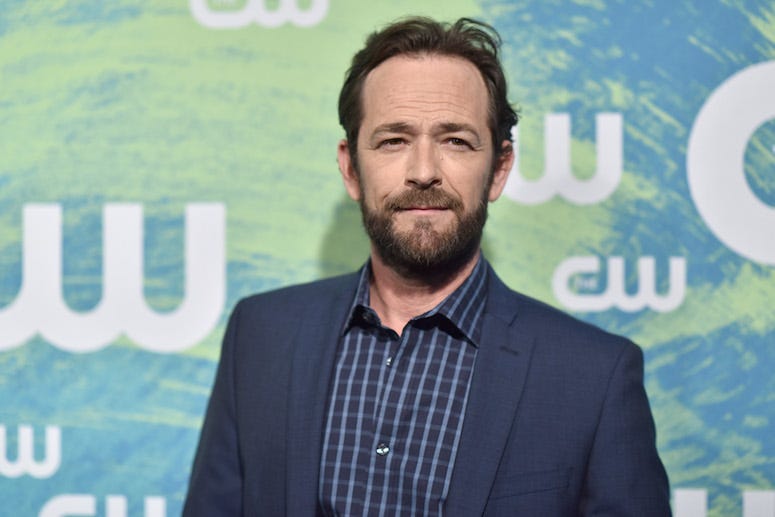 April 25, 2019 04/25/2019 10:44 am
Yesterday, CW's Riverdale aired the final episode featuring scenes filmed by Luke Perry, who passed two months after its completion.
Riverdale showrunner Roberto Aguirre-Sacasa wrote on Sunday the scenes involved "A beautiful, true moment between a father and his son."

This week’s #Riverdale is the last episode Luke filmed. As always, Fred’s imparting words of wisdom to Archie. A beautiful, true moment between a father and his son. Wish these scenes could go on forever...❤️🏆💎👨🏻‍💻 pic.twitter.com/meokbvo0Wt

Aguirre-Sacasa admitted shortly after Perry's passing the cast and crew were still coming to terms with his death.  He told Entertainment Tonight, "You know, honestly, we are I think all still in shock and are all still processing and grieving.  We know that we have to address it in some way, but we’re giving ourselves a little bit of time and space before we figure out the best way to honor him."

Perry suffered a stroke in his home February 27, and unfortunately never regained consciousness.  He passed March 4 at the age of 52.