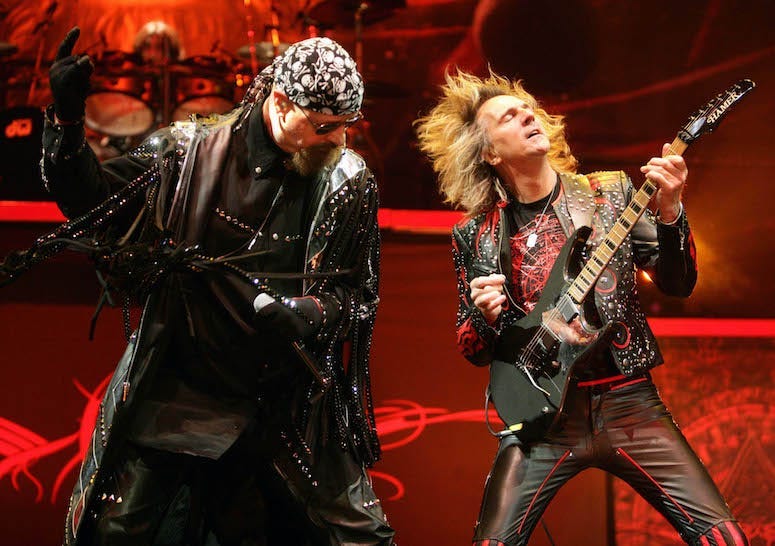 Roughly fifty years after the band’s formation, Judas Priest has no plans to stop anytime soon.

Following the incredible reception to their 2018 album Firepower, singer Rob Halford says there is definitely “another Judas Priest album on the way.”  He told May The Rock Be With you while playing Download Festival in Australia, “We’re always looking for a different type of tilt to what we’re about as a band in the next project of songs we’re going to release. We’re already thinking about that now. We had a meeting in the UK just before we came to Australia about planning the foreseeable future and I would say there’s definitely another Judas Priest album on the way.

Halford also mentioned fan’s unwavering support for the band has kept them going for the past five decades. “The reaction, the support from our fans, and everybody is what gives you that thought of, ‘What would happen if we did another song, then another song and then an album? We might as well go out and tour again.’ It’s a lot of things combined that really still keeps us active.”

Via Consequence Of Sound