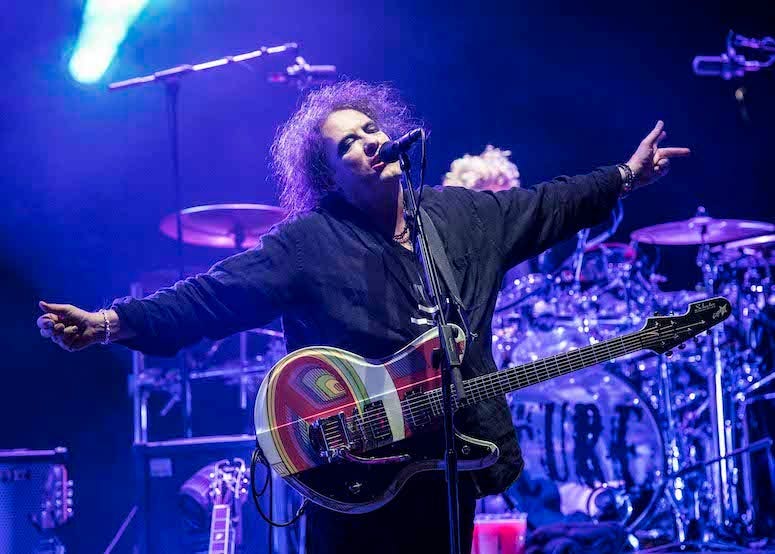 New music from The Cure is on the way!

Robert Smith said while appearing on The John Maytham Show that the band has completed recording the first new album in over a decade.  He was discussing The Cure's show in Cape Town, South Africa when he dropped the news.  Smith said, "We’ve enjoyed [the shows] and we’ve just recorded a new album for the first time in 10 years.  I’m still doing this for the right reasons."

Smith didn't reveal too many more details about the upcoming album, but promises fans will enjoy it.  He said, "We cover different styles of music, but because it’s us doing it, it sounds like us."