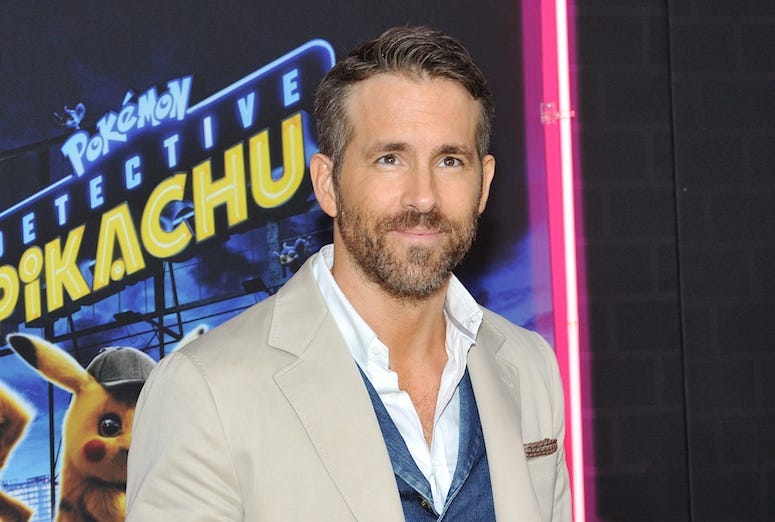 So, it makes sense that people would go to extreme lengths to see it.

Seemingly, a random Twitter account appears to have acquired a full leak of the film, and posted it to YouTube.  The illegal rip of the film even caught the attention of star Ryan Reynolds, who voices Pikachu in the movie.  Reynolds tweeted both the film's official Twitter account and Warner Bros. about the leak, but it turns out, it was all a ruse!

The link actually contains about one minute of movie, and then 99 minutes of Pikachu dancing in a studio, to full-on '80s dance music.  Literally, it's Pikachu dancing to '80s workout music for an hour and a half, and it's amazing!