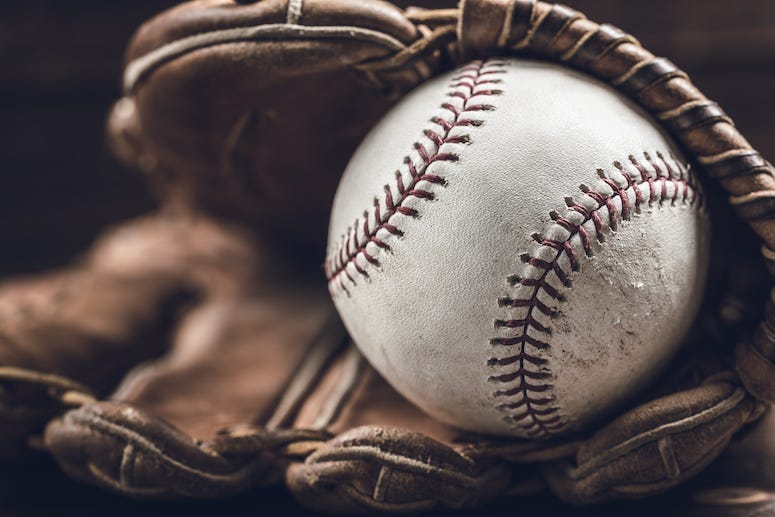 You may not recognize the name, but there is no doubt he looks exactly the same as he did in 1993.

Patrick Renna starred as Hamilton Porter in the classic film The Sandlot, where he uttered the film’s most famous line “You’re killing me, Smalls.”

26 years later, on a layover in Salt Lake City, Renna decided to share a bit of his famous past with his young son, taking him to visit the site the movie was filmed almost three decades ago.

Had a little layover in #SLC so brought him to the original sandlot. Little overgrown. I swear he just pointed! pic.twitter.com/3a9hUwraY0

He even called his shot, just like his Dad did!

In case you want to visit, the original sandlot is in Salt Lake City, Utah, located at 1388 Glenrose Dr.