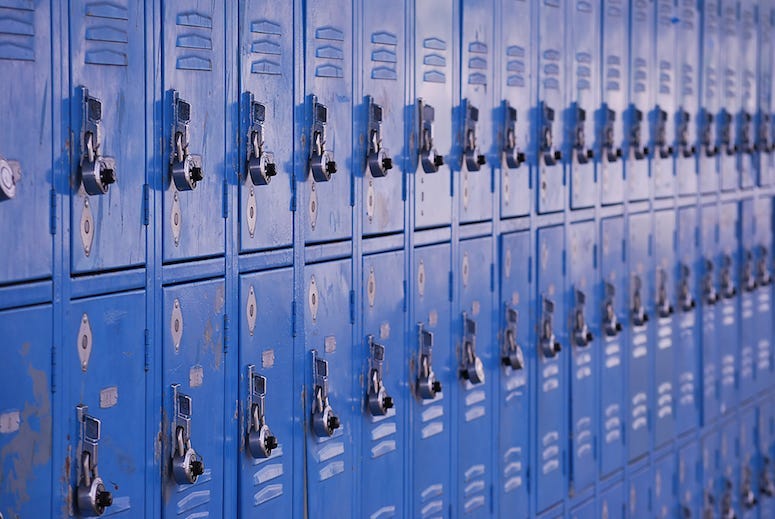 You do not want to get in trouble if you're a student at Hungtington East Middle School.

We don't recommend getting in trouble at any school, but for the students at this West Virginia middle school, there are a couple of extra stakes attached to disciplinary action.

School administrators have been able to drastically reduce the amount of suspensions at bad behavior on campus with a plan of action called "Reverse Suspension."  When students get in trouble, their parents are called, and invited to come to school with them for a day.  If a child is suspended for three days, the first day is a normal suspension, and if their parent comes in and spends a day with them at school, the third day is dropped.

We're not sure about y'all, but having our parents follow us around from class to class in front of all our friends would have been the absolute worst.  And apparently, it's just as embarrassing now as it would have been back then.  Parent Stephanie Howell told WOWK, "Who as a parent wants to sit in class?  It's embarrassing.  It's a good motivator to not have your parents come and sit with them."

And the method works.  According to principal Frank Barnett, the school has reduced student suspensions by two thirds and bad behavior incidents by more than half.  Barnett and his staff realized that most of the students took suspension as a day off, which they realized, but sometimes could not be avoided.  But "Reverse Suspension" appears to be a rousing success, with around 30 familes opting to spend a day with their kids at school.