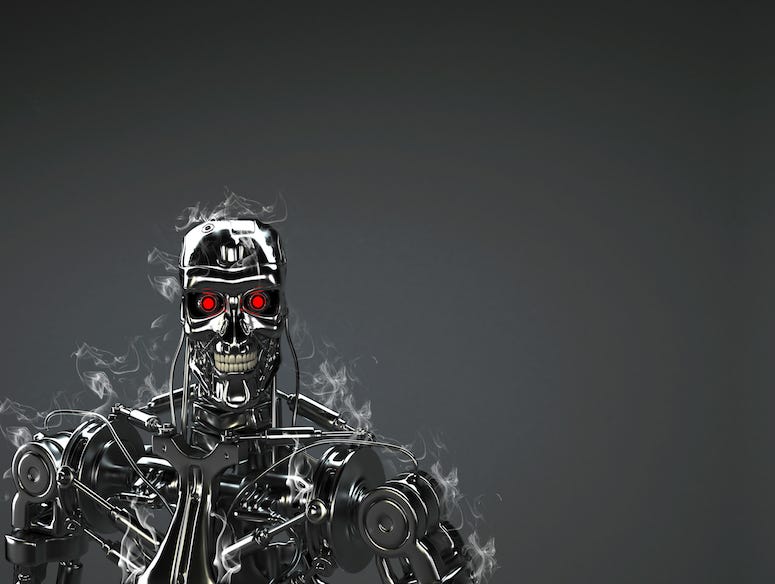 We are one step closer to the robot uprising.

Scientists have developed a "Terminator-like" liquid metal that can stretch horizontally and vertically, as well as change shapes.  Researchers found that liquid meta;s, such as gallium, when mixed with nickel or iron, are able to be manipulated into different shapes, with the use of magnets.  The research, published in Applied Materials & Interfaces, finds the "vertically stretched MLMD (magnetic liquid metal droplet) can move horizontally with its half body in the solution and the other half in the air, which resembles the nature of an upright walking amphibian."

Scientists were able to stretch a droplet of the liquid metal to "almost four times its resting length."

We're still a long ways away from an actual T-1000 walking the streets, but this is still a great development for other applications.  The researchers wrote, "MLMD presents a fundamental and promising platform for the liquid metals to further develop the multi-freedom actuation in free space and eventually lead to the dynamically reconfigurable intelligent and biomimetic soft robots in the future."