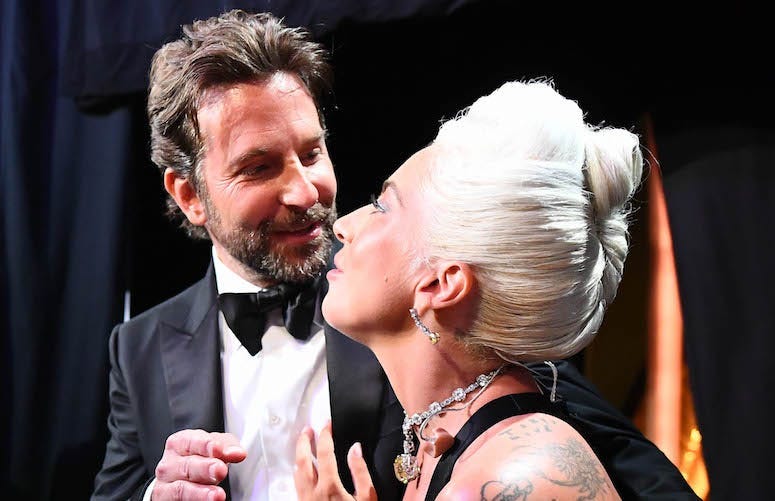 That is, until this next.

For the week ending in March 9, the duet from Lady Gaga and Bradley Cooper holds the top position, gaining a massive resurgence after the song’s win for “Best Original Song” at the 91st Academy Awards.

I can’t believe the soundtrack and “Shallow” are number one this week 😭 I couldn’t be more proud of this film and the entire team behind it. Thank u so much. 🌟 https://t.co/CfmmNSH1P8

Plus, Cooper’s Grammy win earlier in the year for “Pop Duo/Group Performance” means he has more Grammys than artists Fleetwood Mac and Bob Marley!