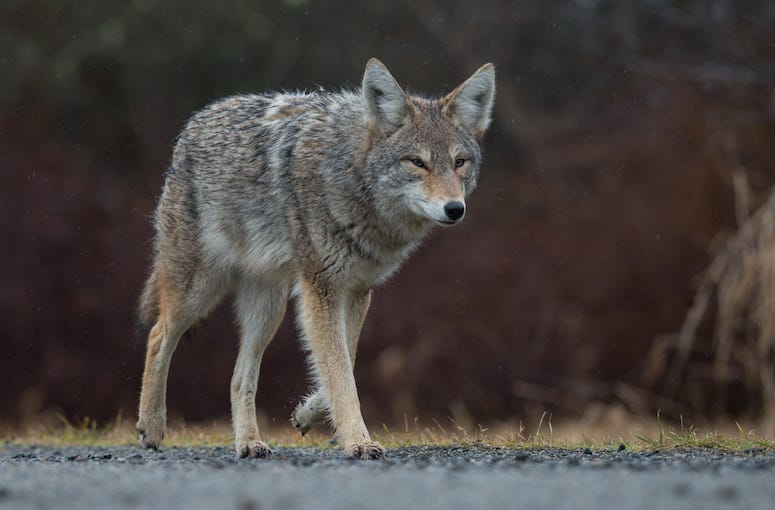 A six-year-old boy in Airdrie, Alberta, Canada was attacked by a coyote at a festival at one of the city’s local parks.

It was the second of such attacks in the area, and the city’s parks department said in a statement, “The parks department is very concerned with the brazenness of the coyote(s) in this area. They are taking immediate action to maintain safety.”

Thankfully, the six-year-old is fine, and suffered no lasting injuries.  The child’s mother wrote that his snowsuit actually protected him from getting injured.  However, Elizabeth Dawn also wrote that her son is still “a bit upset he has not turned into a werewolf yet.”

The city warns that should you come into contact with a coyote, you should “make yourself appear large, wave arms, throw objects, and shout while maintaining eye contact.  If it approaches, don't run — back away slowly.”