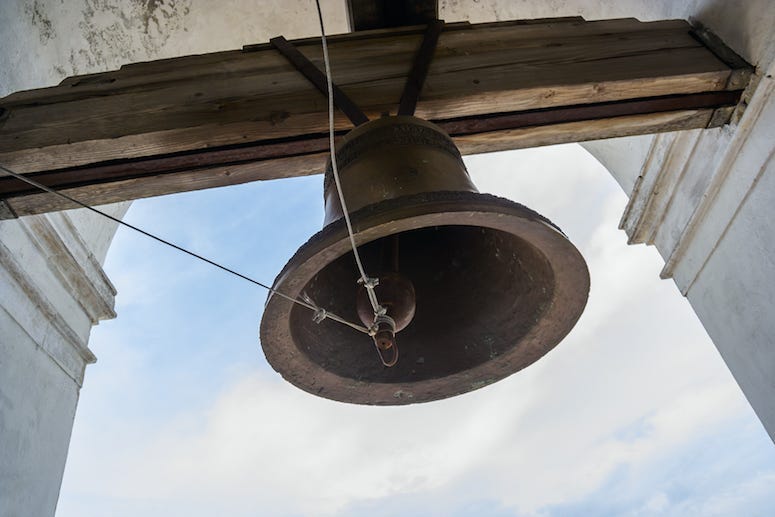 For everyone rooting for Dany Targaryen to assume the Iron Throne justly while sparing the innocent, you got duped.

During her army's siege of King's Landing, the ringing of bells meant the town's surrender.  The bells rang, but Dany burned the whole place to the ground, anyway.  Quite a departure from the honorable and just queen she promised to be.

The title of the episode was "Hell's Bells," which of course is also the name of the amazing AC/DC song.  Thankfully, someone mashed the epic battle scene with the AC/DC hit, and it fits just absolutely perfectly.  Seriously, after watching this several times we're promptly rooting for Khaleesi again!

The SERIES finale of Game of Thrones​​​​​​​ airs next Sunday on HBO!