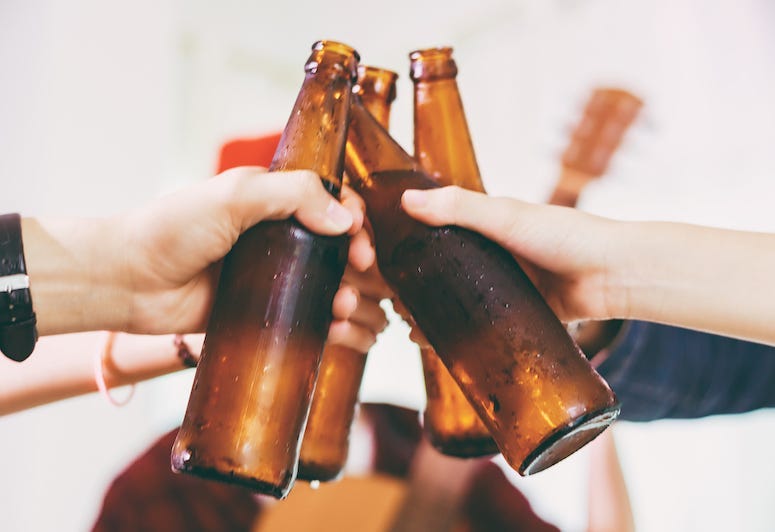 Will Novak received an unusual email from a name he didn't recognize.

The message said it was urgent, and it appeared to be plans for a Bachelor party for a man named Angelo. They were planning a ski trip to Vermont.

Will, who lives in Phoenix, doesn't know anybody named Angelo.  But Will Novak from Brooklyn knows Angelo, and that email sent to Phoenix Will was meant for him.

Will from Phoenix decided to respond, anyway.  He said, “So I replied within five minutes, and I said, 'guys, this is the Will Novak in Phoenix, Arizona.  I'm from the desert.  I don't know how to ski.  Vermont is very far away.  All that they said count me in.  I'm there for Angelo.”

The party organizers didn't take long to respond.  Two days later they wrote, “we don't know if you're serious, but we're serious.  You better show up.”

So Will from Phoenix started planning an impromptu trip to Vermont.  He felt that the asking price for a plane ticket, a car ticket, and a ski lift ticket, so he started a GoFundMe to cover the costs.  He met his goal in two hours.

And the two parties have communicated back and forth to make sure neither are dangerous or serial killers. Brooklyn Will said, “To make sure he wasn't a murderer or, like, a serial killer, he gave us his background, like LinkedIn and Facebook.”  Phoenix Will said, “I have a keen training in second grade level martial arts, and if things go south, I feel I can defend myself.”