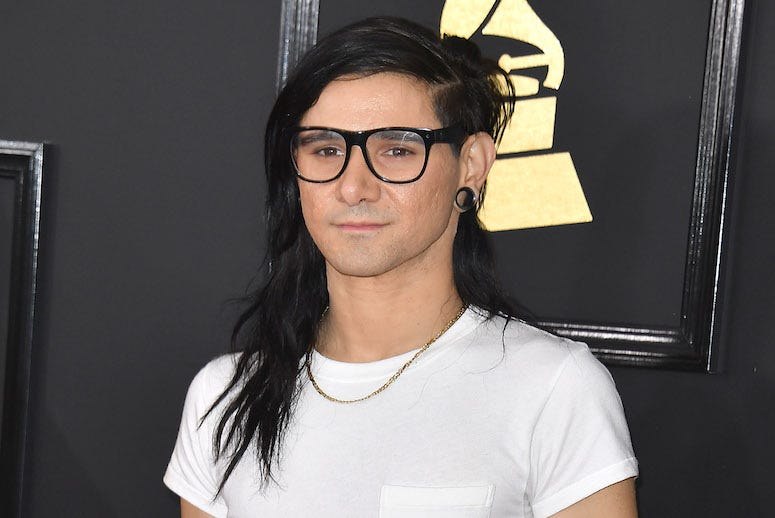 April showers may bring May flowers, but they also bring with them a major influx of mosquitoes.

Now, living in Texas, we know a thing or two about mosquitos.  Most important, they are a giant nuisance and should be eradicated completely.

A new study may have solved the first big step into doing just that.

The research, published in Acta Tropica, found that “the insects are less likely to eat or reproduce” when you introduce the Skrillex song “Scary Monsters and Nice Sprites” into their environment.  They found that electronic music, more specifically that song’s low-frequency vibrations, completely disrupted the mosquito’s mating and feeding habits.

How many songs they had to comb through to find which was most effective we don’t think we’ll ever know!