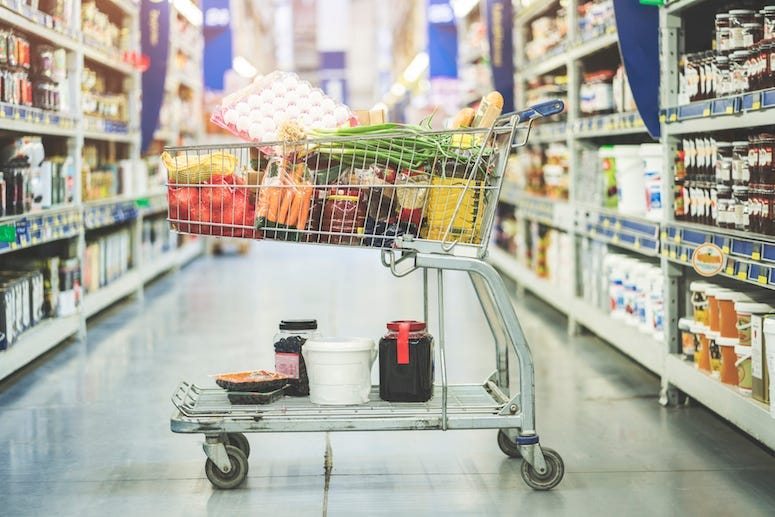 September 6, 2019 09/06/2019 10:13 am
Supermarket Sweep first debuted on television in 1965, and went off the air officially four decades later in the early 2000s.
Now, more than a decade after reruns stopped airing, Supermarket Sweep is back!
British production company Fremantle is in talks to bring back the show, with recently departed SNL alum Leslie Jones set to serve as host and executive producer.

Fremantle was talking about a possible reboot of the show as early as 2017.  At the time, Vasha Wallace, the Executive Vice President of Global Acquisitions and Development, said, “The time is ripe to bring back this all-time favorite game show which has traveled with such success over the years. Now, modern technology allows us the opportunity to update the show, making it relevant for a 21st-century audience.”

Needless to say, people are excited!

I CANNOT CONTAIN MY EXCITEMENT. START THROWING TURKEYS GUYS, THIS IS BIG pic.twitter.com/hQhrydS3Hj

The only TV show I ever want back is Supermarket Sweep.

This was my childhood dream. pic.twitter.com/4EkcoJVmJ4

me telling gen z about supermarket sweep and shop till you drop doubleheaders pic.twitter.com/2qM68EESL2

No premiere date nor network has been offically announced as of yet.