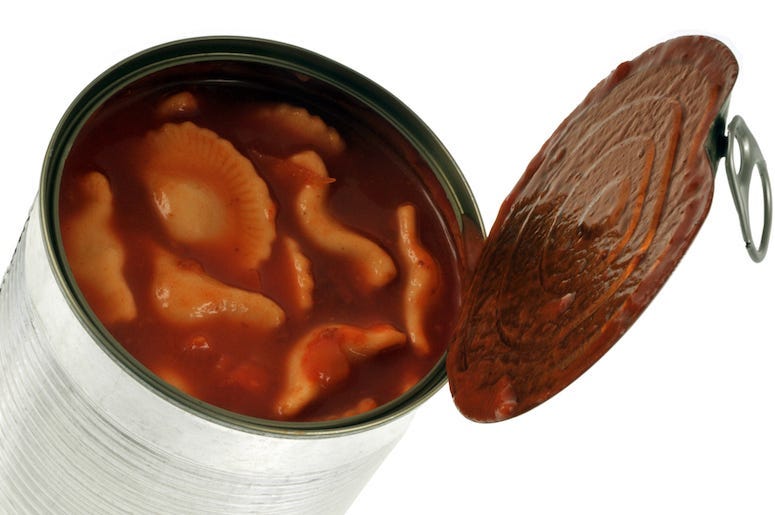 Last week, the city of Chicago was temporarily shut down after police were notified of a mysterious and suspicious object rolling through the streets.

Chicago’s finest were able to secure the area (both State Street and Chicago Transit Authority's Red Line train) to investigate.

Turns out, it was nothing more than an odd, yet tasty school project.

Police found this “suspicious” object to be nothing more than a can of Chef Boyardee ravioli on wheels.

A "suspicious object" led police to shut down part of State Street ... but it was just a can of Chef Boyardee on wheels.https://t.co/5nlzmEdfRO pic.twitter.com/cnVDHhB8H8

A spokesperson for DePaul University said a design student was responsible for the can-on-wheels, which served as a prototype of a vehicle created for a class assignment.