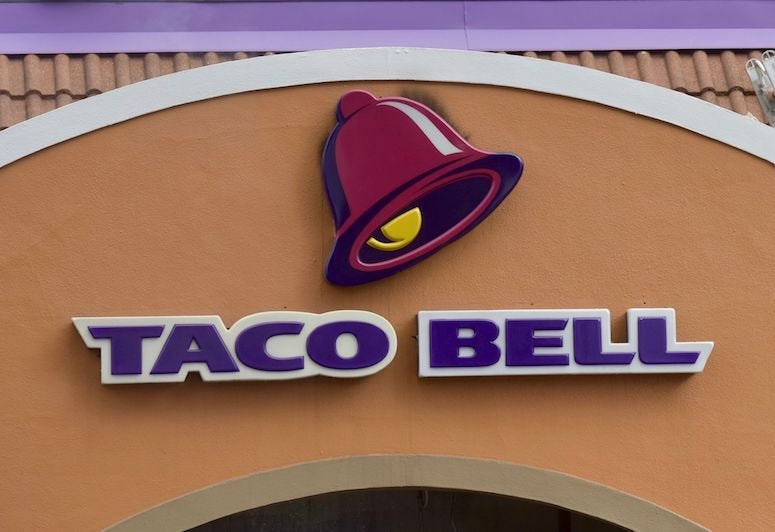 Starting today, the fast food chain is offering vegetarian options exclusively in Dallas!  The restaurant is testing these menu items here, which they hopefully believe will turn into a nationwide launch soon.

Dallas, you're up. Want a black-bean vegetarian dish from @tacobell? https://t.co/B4bU1TVzSZ

According to a press release from Taco Bell, all three menu items American Vegetarian Association certified, and part of the restaurant’s pledge to be "better for vegetarians and flexitarians," one of the commitments it promised customers in early 2019.

The vegetarian items will be sold at 200 Taco Bells across the city.  As for why Dallas was chose, a Taco Bell spokesman said they consider Dallas a “strong representation of the general public.”