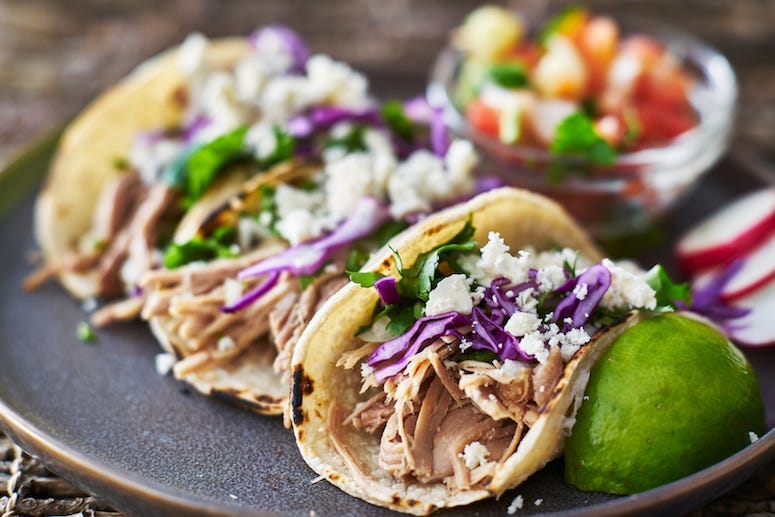 Heading into the New Year, there's no doubt a few of you have made the resolution to exercise more, eat a little healthier, and generally lead a more healthy lifestyle.

In case you've been researching new diets to undertake in order to lose weight, we need you to stop right now.  We've found the only diet you're ever going to need the rest of your life.

"The Taco Cleanse" is a very real diet who promises that a diet full of the tasty treat will lower your cholesterol and blood pressure, according to four "taco-scientists" from Austin.

The book contains numerous health benefits brought about by an almost exclusive-taco diet, which include, "A taco consumed within three hours of waking, colloquially called a ‘breakfast taco,’ has been anecdotally proven to erase the ill effects of the previous night’s toxic indulgence. A midday taco frequently results in more positive physical effects.  The spicy taco consumed prior to sleep stimulates the nocturnal imagination and has been used by taco spiritualists to induce prophetic dreams."

Sounds good to us!