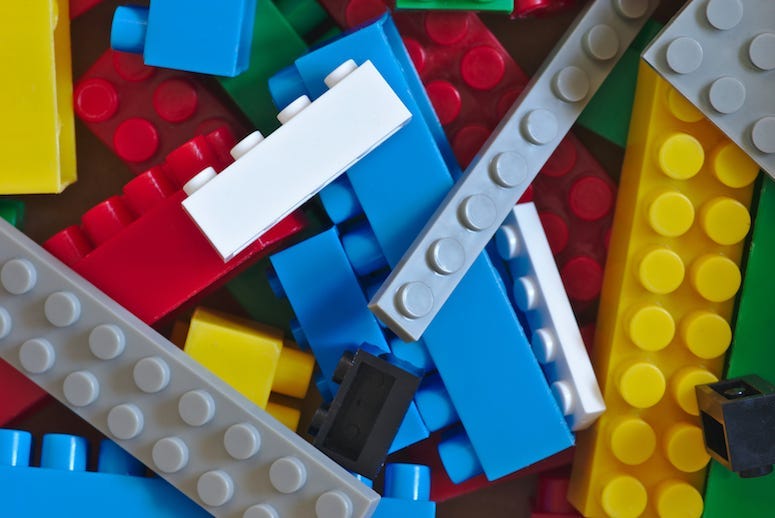 Due to a rare genetic condition, David Aguilar was born without a right forearm.

At the age of 9, he started experimenting with one of his favorite toys Legos.  It wasn't long before the now bioengineering student to construct his very own prosthetic arm, made entirely out of the little plastic bricks.

Aguilar is now on his fourth model of Lego arm, which all started because he wanted to feel like a normal kid.  He told Reuters, “As a child I was very nervous to be in front of other guys, because I was different, but that didn’t stop me believing in my dreams.  I wanted to ... see myself in the mirror like I see other guys, with two hands.”

After Aguilar graduates from the Universitat Internacional de Catalunya in Spain, he wants to create affordable prosthetics for people in need.  He said, “I would try to give them a prosthetic, even if it’s for free, to make them feel like a normal person, because what is normal, right?”