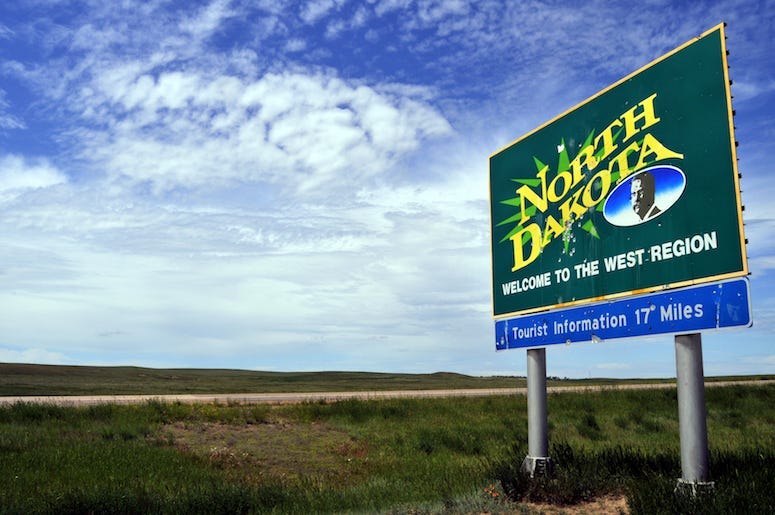 The very fabric of the United States is at stake with this latest petition issued to Change.org.

So far, thousands have signed the petition with one goal in mind: merge North and South Dakota into one giant state.  MegKota.

Dillon Stewart of Fargo, North Dakota started the petition simply because, “i think itd be pretty cool to have a state called MegaKota so yeah.  oh yeah and then maybe Puerto Rico can be a state and we wont have to change our flag.”

And believe it or not, people have actually taken the time to research the potential of MegaKota, and have found that it might actually benefit the two states to merge in the long run.  MegaKota doesn't sound half bad after all!

Last night, inspired by the joke petition to marge South and North Dakota into a new “Megakota” state, I — as I am wont to do — went a bit overboard: https://t.co/smHtys13Ij cc @argusleader pic.twitter.com/qjSvnw6HXC

Over 11,000 people have signed the petition so far, though estimates say that it would need around 500,000 to gain the attention of the president.