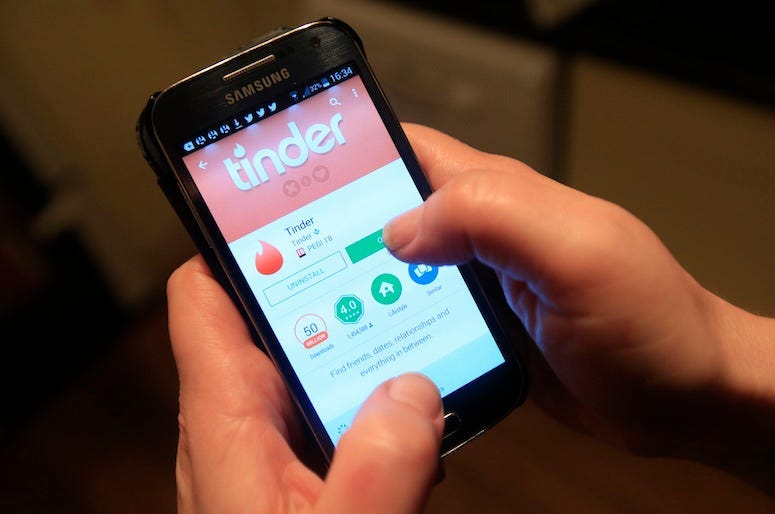 Dating app Tinder offers a service called “Tinder Plus” which offers a variety of perk, including unlimited “likes,” and a passport feature that allows you to swipe anyone in the world.

Unfortunately, Tinder Plus landed the app in a little bit of hot water with the law.

Tinder defended their reasoning to charge older users more by saying older users “have more money to burn.”  Tinder said in 2015, “During our testing we've learned that younger users are just as excited about Tinder Plus but are more budget constrained and need a lower price to pull the trigger.”

Yeah, that didn't fly with the courts.  Tinder finally reached a settlement with the lawsuit that orders them to pay out $17.3 million to California-based users aged 30 and up.  Those users involved in the lawsuit will receive 50 in-app “super likes,” with the option to claim another 25.