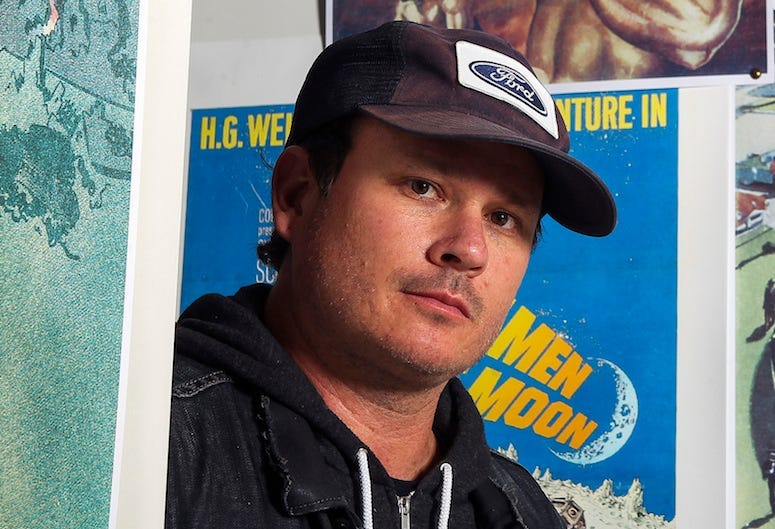 It's been five years since Tom DeLonge last performed with Blink-182.

The second time he departed from the band, it appeared the group had differences between them that would never be resolved.  Whatever caused them to break up the first time just compounded into DeLonge's departure, again.  Since then, the band added Alkaline Trio's Matt Skiba has a full-time replacement, have toured relentlessly, and released a new album, 2016's California.
It appears that DeLonge no longer has any place in the band, but he certainly doesn't see it that way.  In a new interview with Kerrang!, DeLonge revealed that he plans on returning to Blink once again.  He feels that fans still want another Blink record from him, and he explained, "I get it – trust me, I love Blink and it’s given me everything in my life.  And, you know, I plan on doing it in the future.  But right now there’s just no way – I have way too much going on because Angels & Airwaves is a part of To The Stars, and that’s why it works."