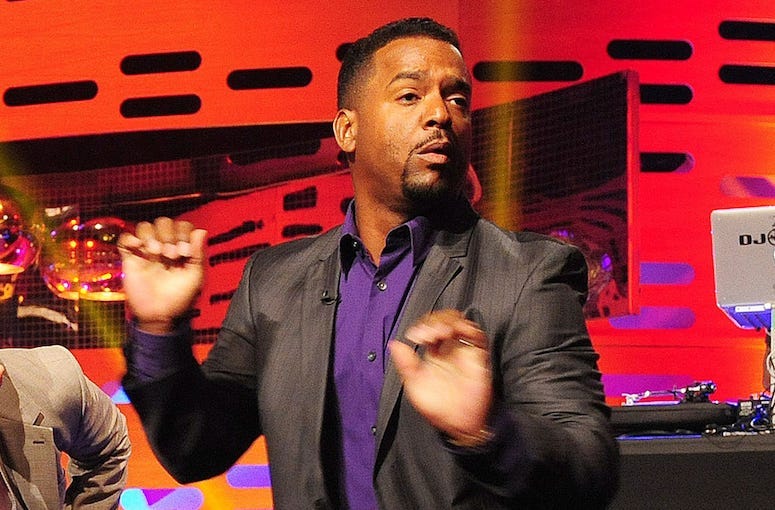 The U.S. Copyright office confirmed that Ribeiro can’t trademark the “Carlton Dance,” made famous on the television series that aired from 1990 to 1996.  Saskia Florence, a supervisory registration specialist in the Office's Performing Arts Division, told Ribeiro's attorney that the registration must be refused because his claimed "choreographic work" was just a "simple dance routine.”

Ribeiro recently accused the makers of the popular video game Fortnite of stealing his intellectual property for their in-game purchases.  The U.S Copyright office further wrote that the dance’s copyright claim “lists solely 'National Broadcasting Company, Inc.' Thus, Plaintiff’s copyright claims fail as his allegation that the 'Dance' was created for an episode owned by NBC means that he has not plausibly alleged ownership of a valid copyright.”