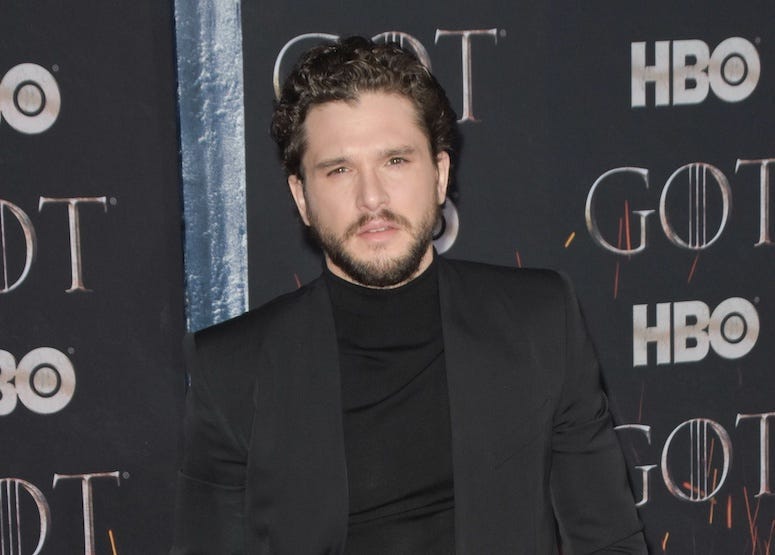 Last Sunday, HBO aired a special documentary about the show’s monumental final season, offering an intimate look at the cast and crew as they prepare for the show’s ultimate conclusion.

One of the most emotional moments from Game of Thrones: The Last Watch was the table read of the series finale, specifically, watching Kit Harington, who portrayed Jon Snow, find out that he was the one to kill Dany Targaryen, played by Emilia Clarke.  During an interview on the Late Show earlier this month, Harrington teased, “I was very shocked and surprised at certain events unfolding, and then I blubbed my eyes out. I cried.”

What a cool moment captured by the HBO documentarians — the moment during the initial Season 8 table read, when Kit Harrington learns that Jon Snow kills Danaerys in the final episode. #GameOfThrones pic.twitter.com/Xk043xjCmZ

Honestly, we’re still not over it!