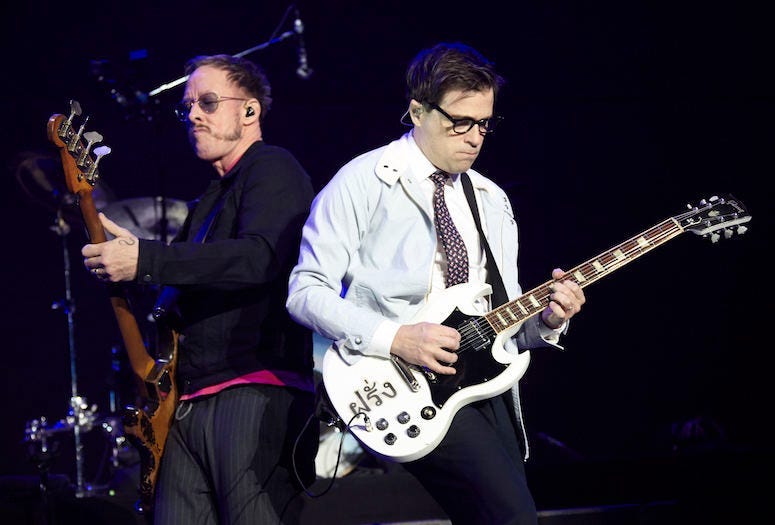 Late last month, Weezer released The Teal Album, consisting of only covers, including one of our favorites, A-ha's "Take On Me."

Now, the band has just released the music video of the cover, which is essentially just a cover of A-ha's video!

The video takes us back to 1985, starring Stranger Things' Finn Wolfhard as a young Cuomo, along with his band Calpurnia as they pay homage to the #1 hit.  On portraying Cuomo, Wolfhard said, "This video was an absolute blast to film and I’m so excited for everyone to see it.  Calpurnia has covered Weezer in the past and I’m really honored that they asked us to do this."

Check the video out below!

Weezer will be releasing their next album of original music, Weezer (The Black Album), on March 1.