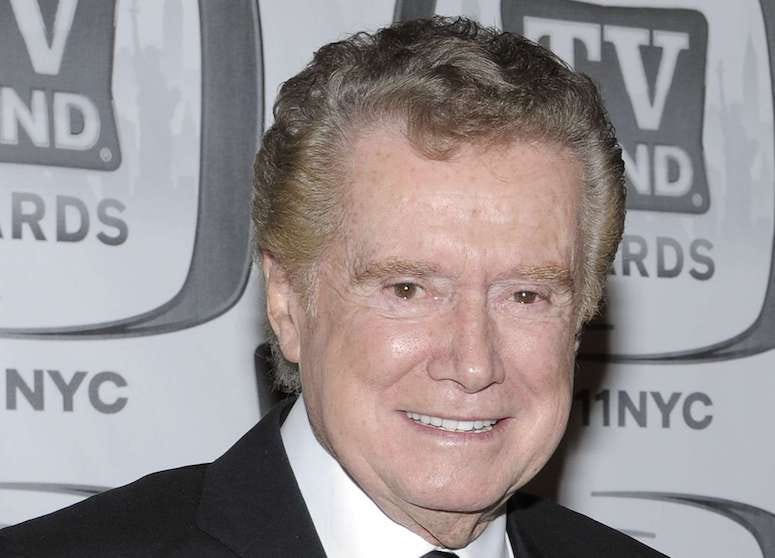 The game show has been canceled according to Variety, though no specific reason was given.  A spokesperson from the show only had to say it had a “successful” run in both its prime-time and syndicated eras.

The show began its run in 2002 hosted by Regis Philbin, and aired on ABC for three seasons before heading into syndication.

The show would later be hosted by Meredith Vieira, Cedric the Entertainer, Terry Crews, and finally The Bachelor’s Chris Harrison.

At the conclusion of the show’s current and final season, Millionaire will have aired nearly 3,000 episodes over its 20-year run.