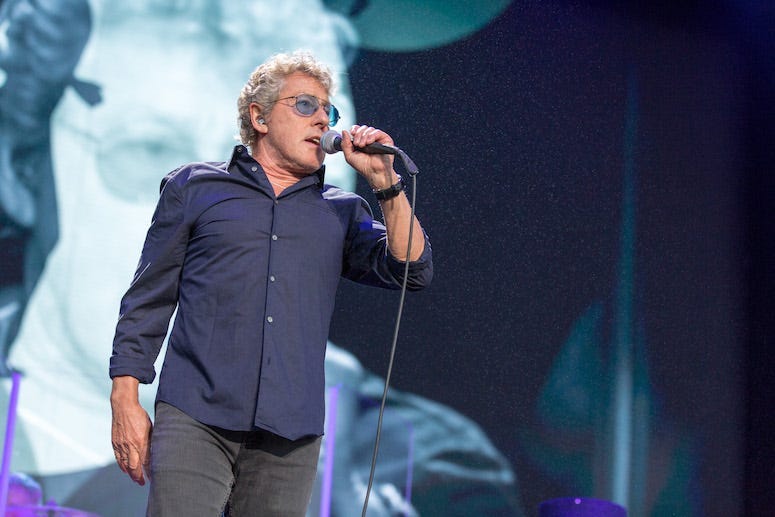 Roger Daltrey possesses one of the most powerful voices in music history.

Unfortunately, the 75-year-old can see the end is near for his singing career.  Daltrey told Billboard he expects his voice to go "within the next five years.  Age will get it in the end."  Despite his prediction, he was quick to add, "It's still there at the moment."
For the time being, Daltrey is trying to get as much out his voice as he can.  Last year, he released As Long As I Have You, his first solo record in nearly thirty years.  Currently, The Who are touring across the country, performing with a full orchestra.  Daltrey said of the band's Moving On! tour, "It's having a fantastic effect on the audience, doing the Who tour with an orchestra.  It's joyous, it's exhilarating, it really is."
The Who bring their Moving On! tour to Dallas later this Fall, playing the American Airlines Center September 27.