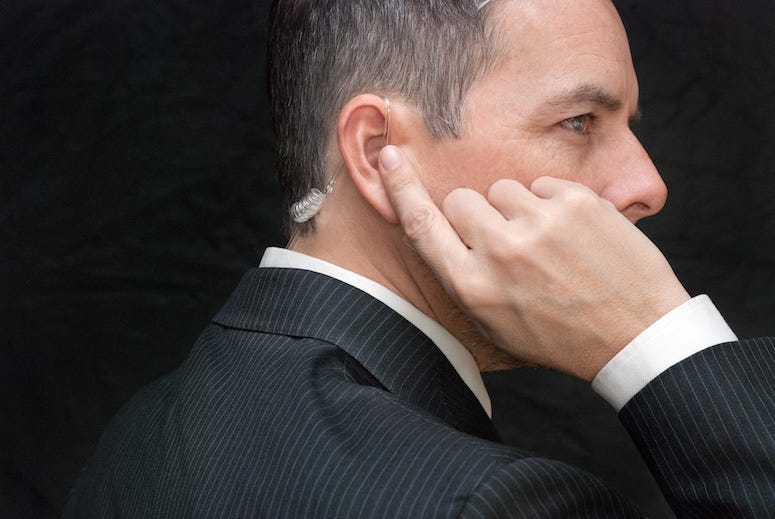 She attempted to enter the facility three days in a row, on May 1,2, and 3.  Each time, she would ask to speak with an “Agent Penis.”

She first gained access by walking through the main vehicle gate, and telling an officer on duty she applied for a job, and was told by the recruiter to head to the complex. Obviously, it was determined rather quickly that Hernandez had no business at the facility, and was asked to leave.

She repeated the process three days in a row, receiving written and verbal warnings before refusing to leave the facility altogether on May 3.  It was then officers arrested Hernandez, and charged her with a Class B misdemeanor offense.

She is currently being held in an Alexandria city jail.