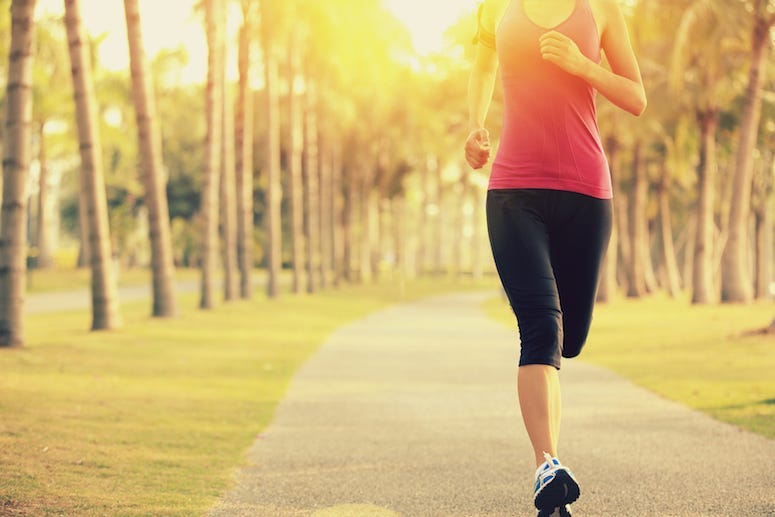 A woman in California was out for a jog in when a strange dog ran up and attempted to attack her.

Instinctively, she sprayed pepper spray in the dog's direction in order to stop the attack.  Immediately after, however, the woman was confronted by the 19-year-old owner of the pup, who allegedly took offense to the woman's chosen mode of protection.  The teen reportedly ran up to the woman, and "A physical altercation ensued, where the victim was bitten by the suspect, causing significant injury," according to a statement from the East Bay Regional Park District Police Department.

After a jogger defended herself against a dog attack with pepper spray at an East Bay park, police say the canine's owner accosted the victim by tackling, punching and biting her. https://t.co/wekVudLXtC

According to Lt. David Phulps, the victim came away from the incident with injuries only caused by the owner, not the dog.  He said, "It was pretty obvious it was not canine bites but rather human teeth.  In addition to the bite, there was punching, kicking.  This dog owner stopped her in her tracks on the trail."

The teenage owner was apprehended and is currently in police custody, though as of now the district attorney's office has yet to file any charges.  The victim is reportedly recovering at home, and as far as anyone knows, the dog is in no danger of punishment.