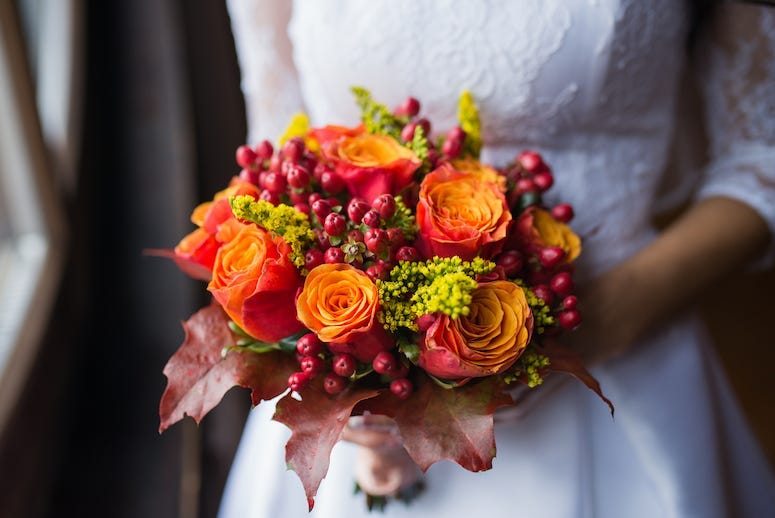 A group of friends was perplexed after receiving wedding invitations from their friend before hearing that her boyfriend had even proposed.

That’s because he hadn’t.

The woman in question started sending out the wedding invites, despite her boyfriend not proposing yet, because a quiz she took on Facebook said she would be married within the year.

One of her friends wrote while sharing the story on Facebook, “Sometime after New Year's Day, she did a Facebook game that told her she's getting married this year (those fake fortune games).  I told her that I could see a wedding for them happening sometime though.”

Some people are calling out her story as fake, but plenty can see the validity behind it.  One user wrote,  “We started planning our wedding about six months before we got engaged, not everyone takes a linear path.”  Another, “Planning a wedding before an engagement isn't a big deal, if both people are on board. But already asking guests to RSVP to an 'event' is the weird part here!”

That’s the thing though. We haven’t heard from the boyfriend! How does he feel about all this?!