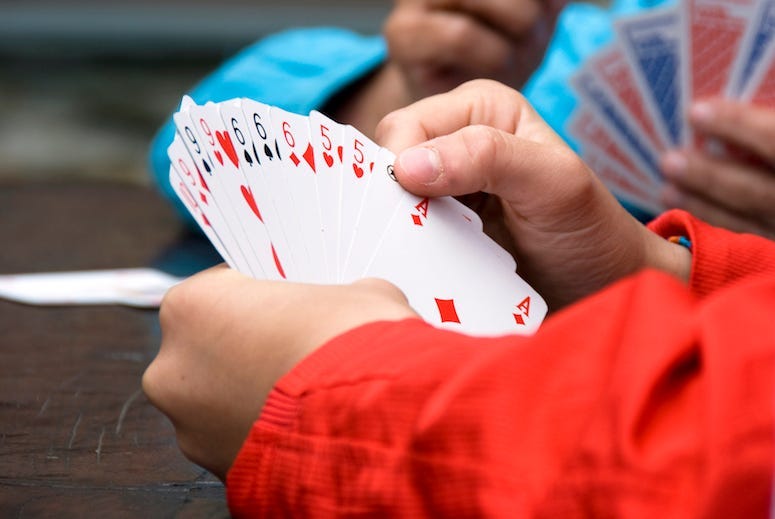 You wouldn’t think that the world of competitive card games would require doping to achieve the highest level of competition.

Helgemo was suspended by the WBF until November 20, along with having all titles, medals and points from the 2018 World Bridge Series revoked.