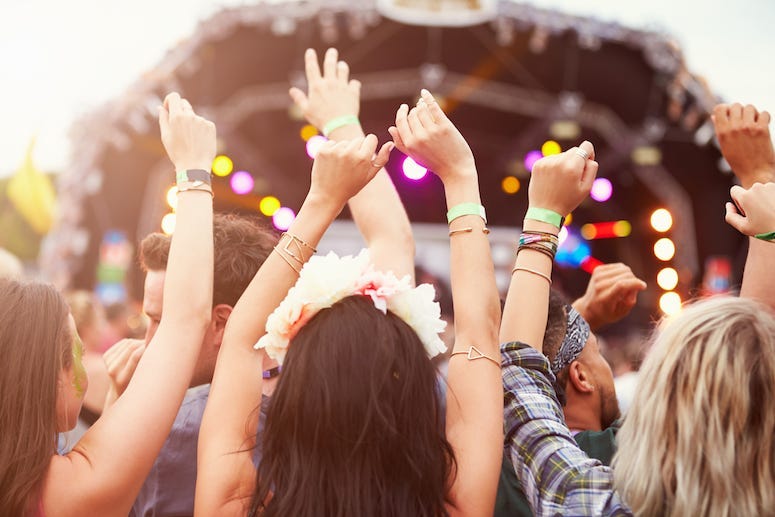 The Coachella music festival no doubt leaves an impression on all who attend.

In more ways than one, it seems.

This year’s festival saw an unprecedented rise in cases of herpes among festival goers.

According to HerpAlert, a website where users can send pictures of concerned areas of their body for medical evaluation, they received up to 250 cases of herpes alerts per day between April 15 and April 21 from Indio, California, the site of Coachella’s two weekends.  Normally, HerpAlert receives on average 12 doses a day.  In total, that’s about 1,105 total infections in the area towns surrounding the festival, including Indio, Palm Desert, Coachella Valley, as well as nearby Los Angeles, San Diego, and Orange.

The herpes influx from Coachella shattered HerpAlert’s previous record of cases in a single day, set during this past Oscars weekend where they received 60 in one day.