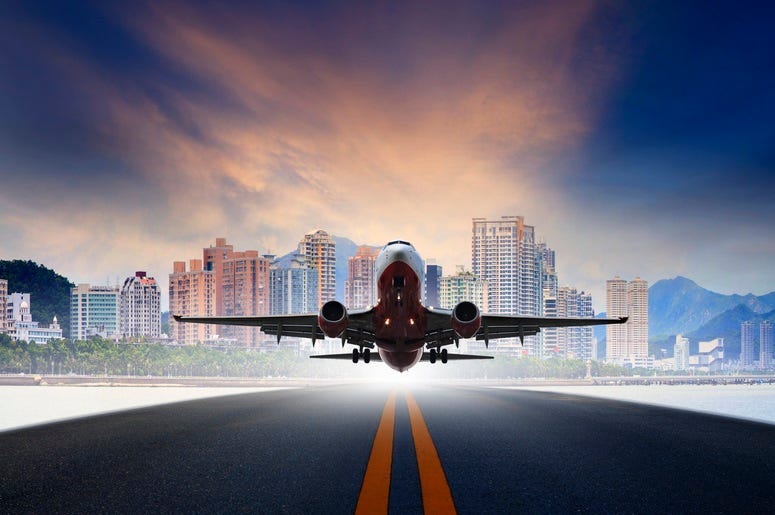 With air travel becoming easier over the years and airports popping up all over the country, getting to these cities is no problem for those wanting to explore all that America has to offer. While New York is still king when it comes to tourists, welcoming more than 13 million international travelers in 2017, plenty of other cities have become favorites for those traveling around the world. Of the 17 cities listed, Dallas, Texas was placed in the number seven slot.

According to the list, Dallas has seen an eight percent increase in international tourism since 2012. Some of the reasons listed are Central and South American tourists seeking American entertainment, along with visiting the spot where John F. Kennedy was assassinated, and shopping such as cowboy boots from Wild Bill’s Western Store. Dallas wasn’t the only Texas city on the list, as Waco, San Antonio and even Houston made the list.

Of course, Texas cities weren’t the only standouts from this list of surprising international travel destinations. Taking home the number one spot on the list was Fairbanks, Alaska. According to the list, this is a popular destination for Japanese tourists looking to get a glimpse of the Northern Lights. Some other cities that made the list include: Aspen, Asheville and Sedona in Arizona. Sedona, which is surrounded by an abundance of National Parks, is surprisingly a popular destination for British tourists.

Looking for a relaxing location with a spa. This resort and spa is built in to the red rocks of #sedona #Travel @mii_amo_spa #YourTripAwaits 📷: @m4u1 pic.twitter.com/mPkHCdCCrH

There are plenty of destinations for tourists to travel to throughout the United States. While the most popular cities will remain New York and Los Angeles, modern travel has shown what the rest of the country has to offer. All over the world, people want to come and see America, whether it’s the desert southwest, the cold Midwest, or even the southern charm of Texas.