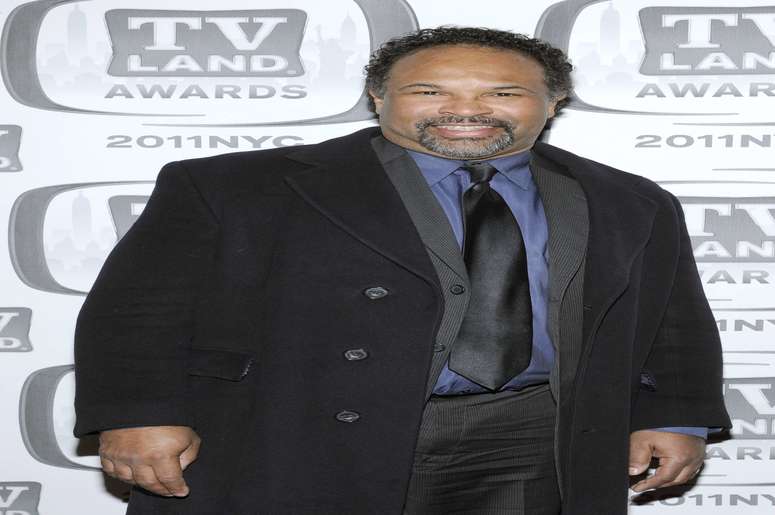 It has been a tumultuous last few months for actor Geoffrey Owens. The former ‘The Cosby Show’ actor was photographed working at a Trader Joe’s in New Jersey, as a way to make ends meet last fall. After dealing with being job-shamed after the photos were released, Owens received support from the acting community. Now, after a rough few months, Owens is back on top, after enjoying an unforgettable night at the 2019 Screen Actors Guild Awards on Sunday.

During the shows telecast, Owens was a part of the annual “I am an actor” segment to open the show. In his part Owens said, “Somewhere in the middle of the road of my life, I found myself in the dark wood of unemployment and debt. But instead of switching careers like a sane person, I took a job at Trader Joe’s to see if I could hang in there. And um, it’s actually worked out pretty well. I’m Geoffrey Owens and I’m an actor.” The bit was well received, and gave Owens a chance to give his side of the story publicly.

We are officially underway at the #sagawards
DO NOT MISS IT! pic.twitter.com/ZGahasZRx8

The bit went over great, with Owens receiving a standing ovation, and got some one on one time with actress, Glenn Close, who won for best leading actress at the SAG awards. Those in attendance weren’t the only ones thrilled with SAG’s decision to include Owens, as his appearance was well talked about on social media. One twitter user wrote, “Seeing a blue collar working actor like Geoffrey Owens at the #SAGAwards is so inspiring!”

Geoffrey Owens pops up in the '...and I am an actor' segment. Nice. #sagawards

Geoffrey Owens (of Cosby Show and Trader Joe's fame) chosen to do one of the "I am an actor" speeches to kick off #SAGAwards -- nice touch. He got a huge ovation from his peers

A+ for inviting Geoffrey Owens 👏👏👏 #SAGAwards

Seeing a blue collar working actor like Geoffrey Owens at the #SAGAwards is so inspiring! That’s the way to start an awards show! #actorslife

Geoffrey Owens, who was best known for his work on ‘The Cosby Show’ recently hit some hard times, as he explained in his SAG speech. As a way to make ends meet, he took a job bagging groceries at Trader Joe’s as opposed to quitting his career as an actor. Since then, Owens has received a number of job offers, including a now reoccurring role on Tyler Perry’s hit OWN show, ‘The Haves and the Have Nots.’

Owens was happy with his SAG performance, saying after the show, “It’s just so bizarre. I just feel like, ‘What am I doing here?’ I just talked to Glenn Close. It was so great because we worked together years ago. Everybody has just been so kind and so nice. I can’t believe it. I’m in awe.” It seemed to be a great night for everyone involved, and was a great redemption story for Geoffrey Owens. While he is back to being a working actor, his story, and bouncing back on his feet, was an inspiring story for many.