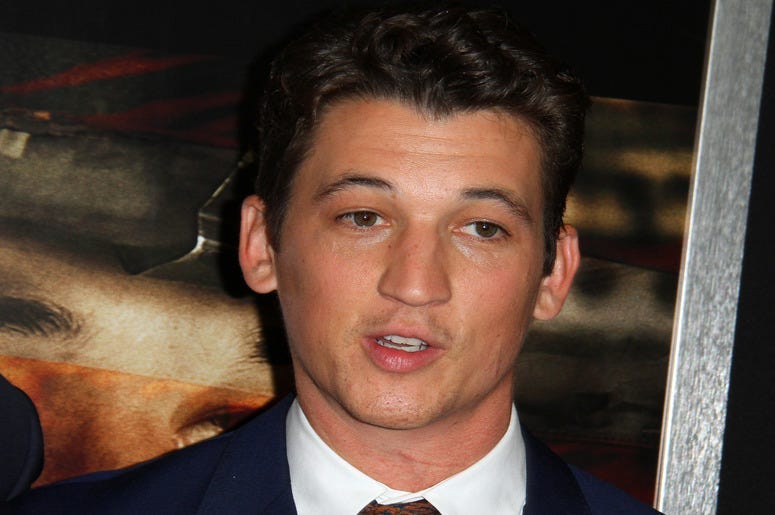 Tom Cruise continues to defy the aging process. The 55 year old actor, known for doing his own stunts, and constant high energy, is returning to play one of his most iconic roles; Maverick, in ‘Top Gun: Maverick.’ His co-star, Miles Teller recently sat down to discuss the upcoming sequel, and said his biggest struggle has been keeping up with Cruise.

Miles Teller Admits He’s 'Trying' to Keep Up with Tom Cruise in Top Gun 2: 'It Is Difficult' https://t.co/sSeiKrdw2o

Miles Teller plays Bradley Bradshaw in the upcoming ‘Top Gun: Maverick.’ His character is the son of Goose from the original 1980’s classic ‘Top Gun,’ and while the actor knows he has some big shoes to fill, it’s been keeping up with Tom Cruise that has given the 32 year old actor issues.

“I’m certainly trying, but it is difficult. Just the volume of it. I’m sure a lot of people can do it for a couple of days or a week, but can you do it month after month after month?” said Teller when discussing his co-star. Teller would continue saying he appreciated getting to work with Cruise, and was able to learn from his work ethic.

‘Top Gun: Maverick’ also stars Jennifer Connolly, Glen Powell, Ed Harris, Jon Hamm and Val Kilmer, along with Teller and original star of the film Tom Cruise. The highly anticipated sequel will hit theaters summer 2020. Now the only question is; how did the rest of the cast keep up with Tom Cruise?