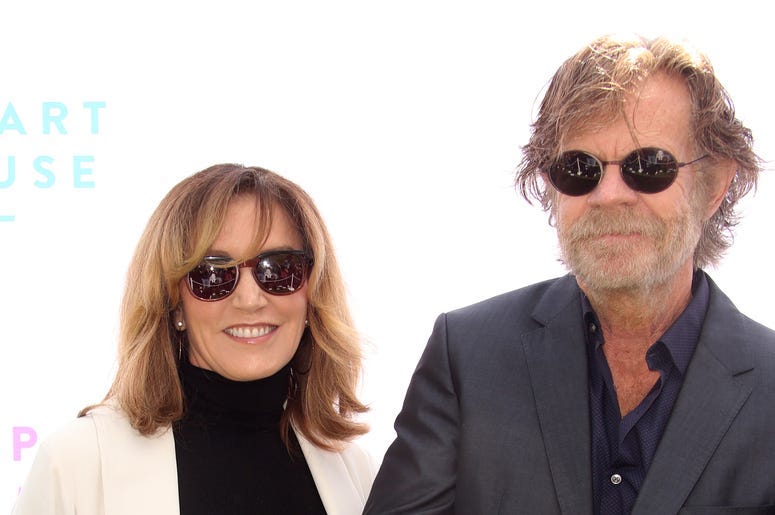 The news of Huffman’s guilty plea comes just five days after the actress appeared in court, alongside other wealthy parents, including Lori Loughlin, for the first time since being accused. In a statement released by Felicity Huffman, she said, “I am in full acceptance of my guilt, and with deep regret and shame over what I have done. I accept full responsibility for my actions and will accept the consequences that stem from those actions.”

“I want to apologize to the students who work hard every day to get into college, and to their parents who make tremendous sacrifices to support their children and do so honestly.” pic.twitter.com/T6tx1VUiCE

It was on March 12th that the US Attorney’s office in Massachusetts announced they charged 50 people, including Felicity Huffman, in a high profile cheating scandal. It was reported that Huffman paid $15,000 as a front for accepting bribes. Monday’s statement from the Department of Justice does not give any sentencing information for this case.