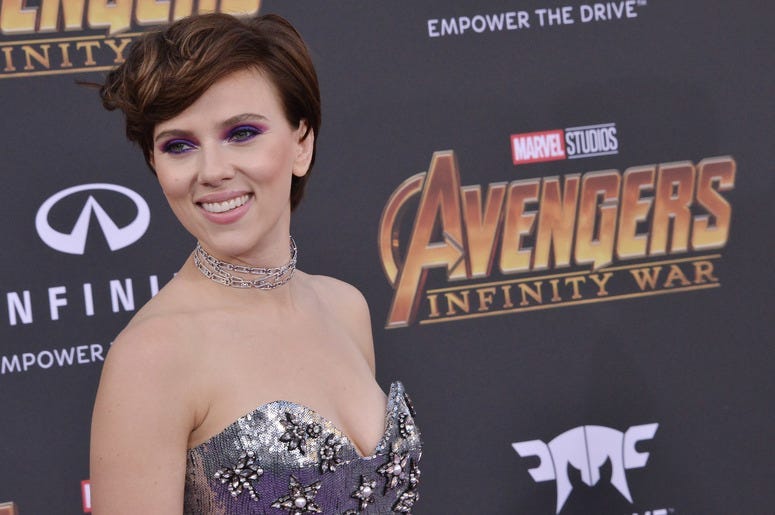 The paparazzi strikes again, as yet another celebrity got into an altercation with the overly aggressive photo takers. Scarlett Johansson was taken to a police station Monday, after reportedly being overwhelmed by paparazzi.

Scarlett Johansson was outside the Jimmy Kimmel Live! Studio when the incident occurred. The actress was on the show, with her Avengers costars to promote their new movie. After the taping, Johansson was overpowered by paparazzi as she was trying to leave.

The actress’ security detail drove her to the Los Angeles Police Department station in Hollywood. They would later notify authorities of the incident, as Johansson was “spooked’ by the event. No police report was filed, and the actress is now back home.

#Hollywood: @LAPDHollywood helps a "frightened" #ScarlettJohansson who arrived at the station followed dangerously close by paparazzi leaving a taping @JimmyKimmelLive just blocks away. Johansson was not driving and, per @LAPDLurie, is now home safe. @NBCLA @jimmykimmel

While this was a scary incident for Scarlett Johansson, luckily she was not harmed while being overpowered by the paparazzi. She is now back in good spirits, following yet another incident involving celebrities and the paparazzi.