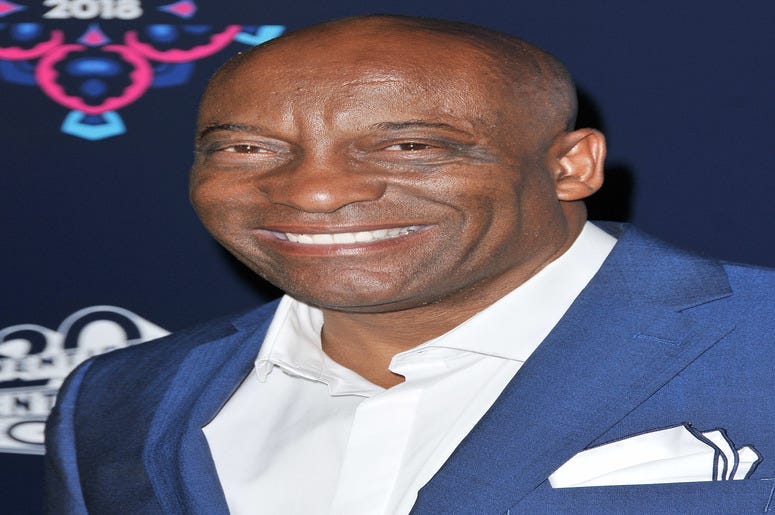 Director John Singleton has passed away at the age of 51. The ‘Boyz n the Hood’ director suffered a stroke earlier this month, and had been in a coma ever since, before passing away on Monday.

John Singleton, the first black filmmaker nominated for the best director Oscar for "Boyz n the Hood," has died after suffering a stroke. He was 51. https://t.co/wgrB8hTmUC pic.twitter.com/ZlVmKFi7rq

According to Singleton’s family, “John passed away peacefully, surrounded by his family and friends.” The family went on to thank the hospital staff at Cedars-Sinai Hospital, before thanking John Singleton’s many adoring fans. “We again want thank all of John's fans, friends and colleagues for all of the love and support they showed him during this difficult time," said the family after the director’s passing.

Many fans and colleagues have reached out on social media, sharing personal experiences with the famed director, along with saying what he meant to them and their careers.

May John Singleton #RIP. “Boyz n the Hood” and so much of his work was inspired & groundbreaking. What a talented, kind person. This is truly tragic. pic.twitter.com/z8W5BMuc5T

Mourning the loss of a collaborator & True Friend John Singleton. He blazed the trail for many young film makers, always remaining true to who he was & where he came from!!! RIP Brother. Gone Way Too Soon!

Stars in the universe that burn the brightest, live shorter lives than others. And with their high-energy light, they transform all that basks in their luminosity. Farewell John Singleton (1968-2019).

John Singleton rose to fame after directing ‘Boyz n the Hood,’ a movie which he wrote as a student at USC. In 1992, Singleton became the youngest person to receive an Oscar nomination for best director. He steadily worked since then, directing movies and TV and working alongside some of the industry’s best. Gone at 51, Singleton will surely be missed by many.