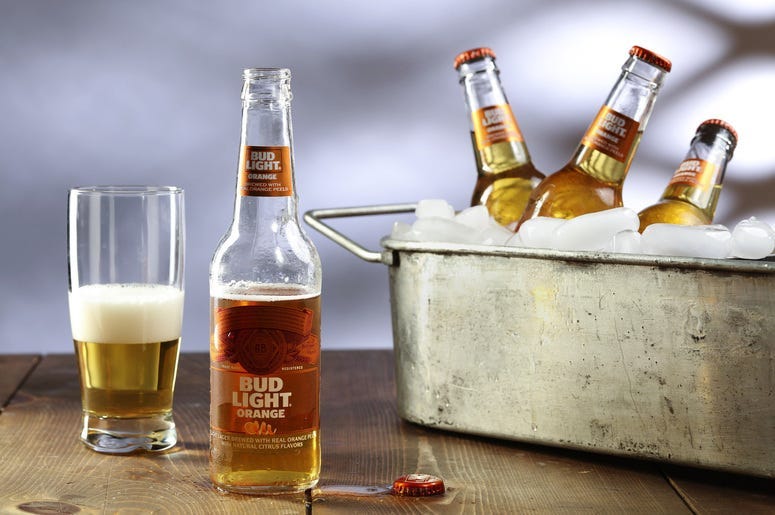 Every year some of the country’s biggest companies dish out tons of money in order to get a commercial played during the Super Bowl, and every year, regardless of the money, time, and thought that the companies put into these commercials, the majority of them get shredded by the public. Now it’s not just the public, but competing brands that are getting in on the bashing. After Bud Light ran a commercial promoting the fact that their beer isn’t brewed with corn syrup, while competitors are, they angered not only corn farmers, but those they named in their Super Bowl commercial as well.

Big Corn is not happy about it pic.twitter.com/xXHHyIXW87

In Anheuser-Busch InBev’s ad, a medieval screw, as used in many of the brands commercials, gets a shipment of corn-syrup. They bring the unwanted barrel, labeled corn syrup, to competing brands, Coors Light and Miller Lite. It is noted in the ad that Bud Light is not brewed with corn syrup, while other brands are.

To be clear, Bud Light is not brewed with corn syrup, and Miller Lite and Coors Light are. pic.twitter.com/x6tWqdSRXN

After the commercial aired, an almost immediate response was tweeted out by the National Corn Growers Association twitter account. In their tweet they wrote, “America’s corn farmers are disappointed in you. Our office is right down the road! We would love to discuss with you the many benefits of corn! Thanks @MillerLight and @CoorsLite for supporting our industry.” The two brands mentioned in the commercial also got in on the action, with Miller Lite thanking their rival for including them in the ad for free, while another account decided to tweet out statistics, and claiming better taste.

.@BudLight America’s corn farmers are disappointed in you. Our office is right down the road! We would love to discuss with you the many benefits of corn! Thanks @MillerLight and @CoorsLite for supporting our industry. https://t.co/6fIWtRdeeM

At MillerCoors, we're proud of our high-quality, great-tasting beers. We're also proud that none of our products include any high fructose corn syrup, while a number of Anheuser-Busch products do. And Miller Lite has fewer calories, fewer carbs and more taste than Bud Light. pic.twitter.com/GeUUXqnSpc

There were some fans watching that were upset by the commercial as well. Farmer Kevin Ross posted a video of himself pouring out cans of Bud Light. Hoping to work itself out of this trouble, Anheuser-Busch claimed to “fully support” corn growers, and said they will continue to invest in the industry. Other than farmers, and beer companies, reaction on social media shows most were unaware corn syrup was used in any brewing process.

While this was a major misstep by Bud Light to anger corn farmers, most likely it will be forgotten soon, as we moved past this year’s Super Bowl. Still plenty of damage has been done, and their competitors got a free Super Bowl commercial out of it. Maybe this is why more and more companies are starting to back out paying for Super Bowl commercials?