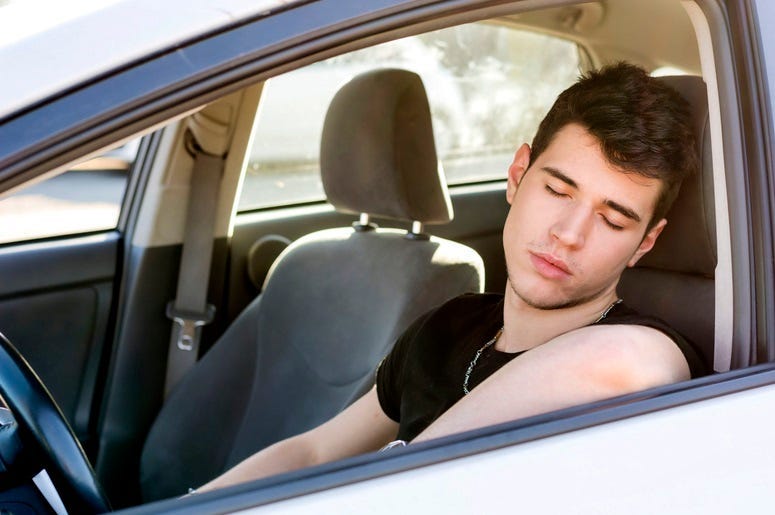 A man in California was caught sleeping while driving his Tesla Model 3 on the highway on Tuesday. In the video that has gone viral, the man is shown seemingly taking a nap with his hands still on the wheel, driving at a speed of 75 mph.

Dude is straight snoozing going 75mph on the interstate, letting his @Tesla do the work. 😳😴 pic.twitter.com/RQD2LBSnGh

The video, which was posted by musician Seth Blake, was captured by the Wage War guitarist’s fiancé from the passenger seat. According to Blake, “He was going about 75 mph for the first five minutes before we hit LA stop and go traffic for the last five (which felt a little safer)."

The viral video has caused a ton of reaction ranging from anger to disbelief. While some attacked Blake for focusing on the driver while driving his own vehicle, most were shocked at the driver’s continuous state of sleep, even while driving on the interstate.

This is more scary than cool 😭

Tokyo drift (in and out of sleep)

Of course not everyone saw this as a negative as the Tesla Model 3 has an “autopilot” mode that allows the car to steer the vehicle within the lane, and brake for other cars, as long as the driver’s hands are on the wheel.

It is unknown if autopilot was engaged for the driver that appears in the viral video. Tesla’s autopilot mode has recently been linked to two high profile fatal accidents. Whether this driver was using it or not, it’s safe to say no one should sleep while driving a car.