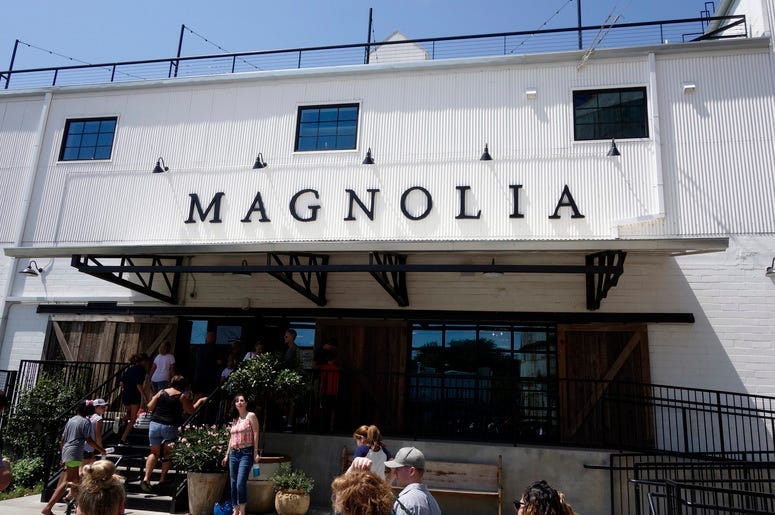 The king and queen of Waco, Texas have officially claimed more land as their own. Chip and Joanna Gaines, the Waco couple made famous by HGTV’s series ‘Fixer Upper,’ recently purchased the historic Cottonland Castle, located in Waco’s Castle Heights Neighborhood.

The historic, but rundown castle has long been of interest to Chip and Joanna Gaines. According to a spokesperson for the Gaines’ business, Magnolia, this isn’t the first attempt the couple has made at purchasing the property.

Check out @chipgains and @Joannagains Historic Cottonland Castle for sale in Waco https://t.co/dgnywAqq7I via @YouTube With all the madness on Twitter I wanted to share something happy.

The Cottonland Castle was listed at $425,000, though it is unknown how much Chip and Joanna paid for the property. They plan to fix up the 6,700 square-foot stone castle, but have no other plans for the property at this time, other than restoration.

That didn’t stop fans from chiming in with their own suggestions. While some hoped the couple didn’t overdo it with the historic Waco couple, others were just hoping to get a glimpse of the project on television.

I can't wait to see before and after pictures!

Chip and Joanna Gaines have helped put Waco, Texas on the map. Along with their Magnolia empire, hopefully this castle project helps add to the increasingly popular tourist destination.