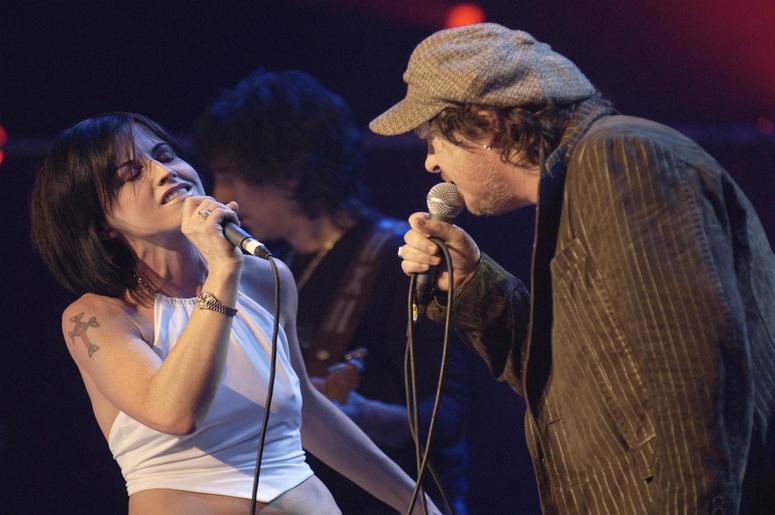 It has been over a year since the death of ‘The Cranberries’ lead singer, Dolores O’Riordan. In January, on the one year anniversary of her death, her former bandmates announced an upcoming album, using recordings of O’Riordan. Now the band has dropped their third song since announcing the upcoming LP, “Wake Me When It’s over.”

The Cranberries have shared a new track, “Wake Me When It’s Over”, off Dolores O’Riordan’s final album: https://t.co/Tp8oQMVjw8 pic.twitter.com/NMBQ7o99kI

Built around a demo Dolores O’Riordan recorded before her death, the new song has a laidback style, while staying true to ‘The Cranberries’ sound. According to band member Noel Hogan, “It’s a fun song to play and it’s bright and quite uplifting. It’s very much a classic Dolores song with a soft verse and a massive chorus.”

‘The Cranberries’ eighth and final studio album, ‘In The End,’ is due out April 26th. Since announcing their final LP, the band has already released two other singles. Both “All Over Now” and “The Pressure” are featured on the new album, produced by longtime collaborator, Stephen Street.

The album was mostly recorded before Dolores O’Riordan’s untimely death. The group decided to move forward with its release as a way to honor their former lead singer. While the powerful voice of O’Riordan is surely missed, this album will give fans one last chance to hear her lead ‘The Cranberries.’