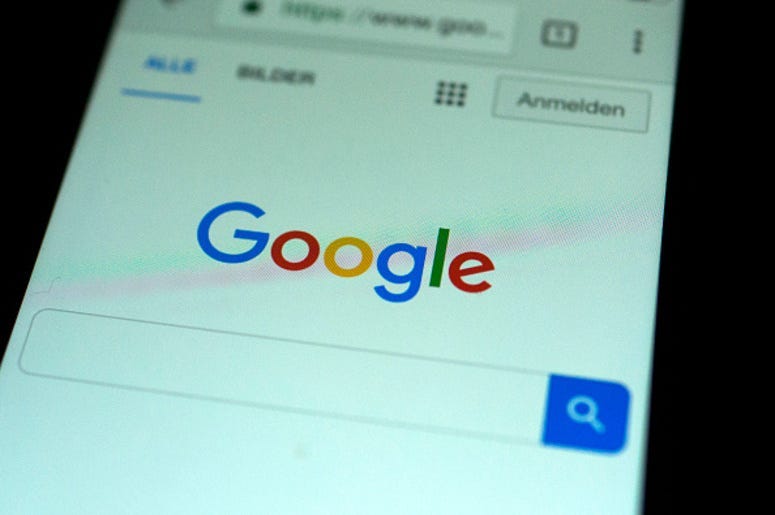 In the fight against phishing attacks, there's a new web-hosted hoax you have to look out for — fake address bars.https://t.co/NAsSIbCgYw

Phishing is the fraudulent practice of disguising a website in order to obtain sensitive information, such as usernames, passwords and credit card information from a user. As found by James Fisher, when using Google Chrome on an Android device, when scrolling down, the address bar vanishes.

Attackers can use this vulnerability to show a fake URL that remains on the page, even when another page is visited. The fake bar shows a real web address, tricking the user into believing they are on a safe webpage. This method allows malicious websites to steal information by forcing to user to remain on the page.

Wow @googlechrome needs to fix this issue immediately. As of now this security issue is only on @Android phones, but that doesn't mean it couldn't be spread. #Security #google #android #Chrome https://t.co/p8GP6LOha8 via @usatoday

Looks to me like @google has fixed the inception bar phishing technique in Chrome that @MrJamesFisher pointed out recently, both on iOS and Android.

Many were fearful of this vulnerability once developer James Fisher pointed it out. However, it appears Google has since fixed this issue. Still, it is important to pay attention to a webpage’s starting web address before scrolling, in order to avoid potential phishing attempts.