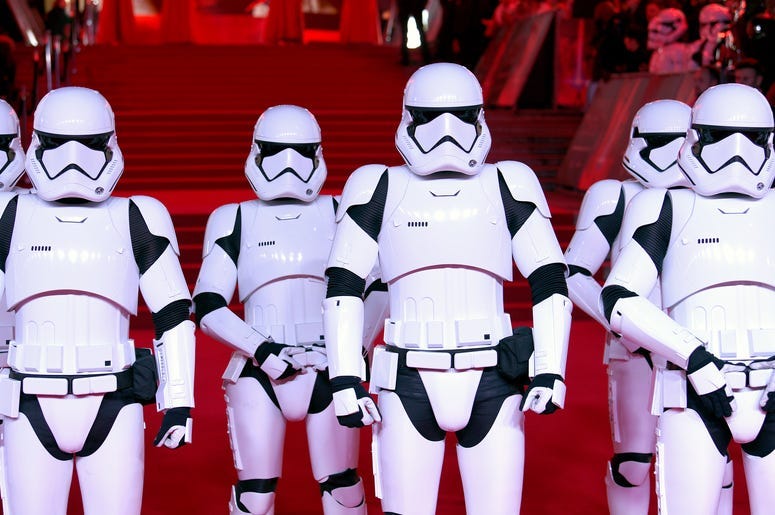 A galaxy far, far away is about to get a whole lot closer. The first look at Disney’s Star Wars themed amusement park, ‘Star Wars: Galaxy’s Edge’ is here, and it seems out of this world.

Disney’s ‘Star Wars: Galaxy’s Edge’ will open up in the summer at both Disneyland, in California, and Disney World in Florida. Though no opening date has been announce yet, the amusement park gave reporters a first look at the full Star Wars experience.

Some pictures from inside the land at #Disneyland. #StarWars #GalaxysEdge pic.twitter.com/7cRPKWduE9

‘Star Wars: Galaxy’s Edge’ will be a 14-acre amusement park that gives fans a unique experience, full of character interactions, food, shopping, and of course, rides. Fans are anxiously awaiting the opening of this new Disney Park. Now with this first look at the new amusement park, anticipation is at an all-time high.

If the upcoming #StarWars dark ride @Disneyland truly looks anything like this - it will be AWESOME! pic.twitter.com/ABZL19GFgo

Whether it’s experiencing the millennium falcon through the ‘Smugglers Run’ interactive ride, or scarfing down some Star Wars themed food, fans of the series will finally get a chance to fully experience what this galaxy has to offer. For all those that “played” Star Wars on the playground as a kid, Disney’s ‘Star Wars: Galaxy’s Edge’ is making your dreams come true.