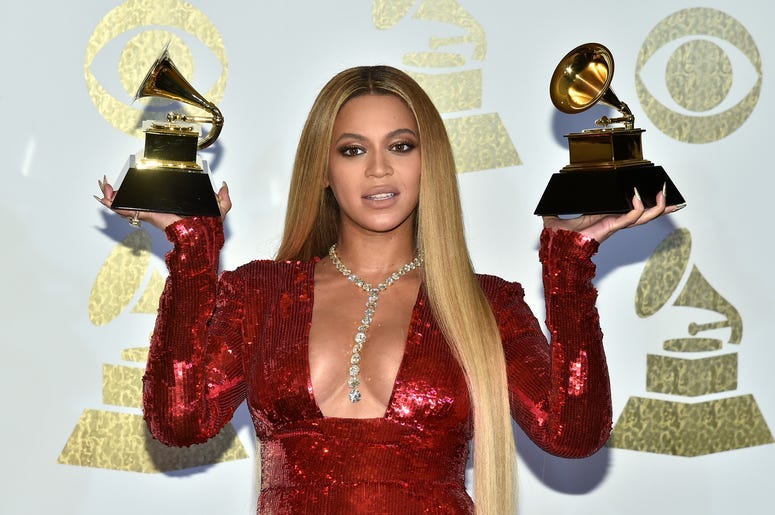 With the premiere of ‘The Lion King’ remake only a month away, the level of anticipation has reach new heights. However, one of the films biggest stars has been noticeably absent from all the trailers released so far, that is until now. The new Lion King trailer released Monday is the first to feature global superstar, Beyoncé, playing Nala, and fans are freaking out.

While other trailers have featured small glimpses of Nala, this new trailer is the first to focus on the character, played by Beyoncé, and gives fans the first chance to hear the singer voice the famous lioness. The trailer features Nala, the childhood friend of Simba, played by Donald Glover, as she circles back into the lion’s life to help him regain the throne.

Me hearing Beyoncé say “Simba” for the first time in that new Lion King spot pic.twitter.com/DSjfoD0Z0T

Beyoncé telling me to “come home” in the new lion king trailer got me like pic.twitter.com/hDVJdBvbDS

The new trailer also features a clip of Simba and his uncle, Scar’s epic battle, along with the heroics of Timon and Pumbaa, played by Billy Eichner and Seth Rogen. While the star studded cast is plenty to get excited about, it is the appearance of Beyoncé that has fans going nuts. ‘The Lion King’ hits theaters this summer, July 19th.