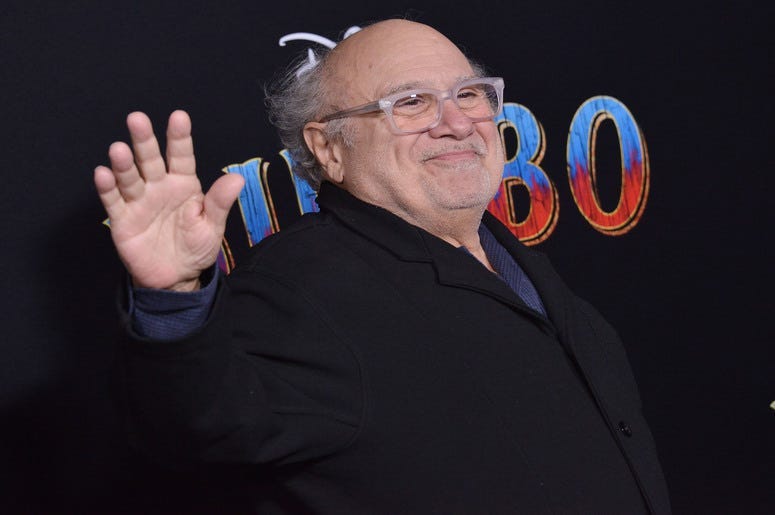 Danny DeVito fans believe the actor can take on just about any role apparently. A new petition on change.org is calling for DeVito to replace Hugh Jackman as the next Wolverine, and surprisingly it has received plenty of support already.

Hugh Jackman decided to hang up the claws, and step away from the role of Wolverine after 2017’s ‘Logan.’ The actor played the character in the ‘X-Men’ series from 2000 to 2017. Now fans are calling for DeVito to take on the role.

No one could ever really replace @RealHughJackman as Wolverine, but I genuinely think that @DannyDeVito would be the guy for the job! #Wolverine #Xalwayssunny pic.twitter.com/LYI7IcSJLA

Danny Devito as Wolverine is the single greatest thing I’ve ever seen. pic.twitter.com/vdpqWemGHK

Even if the petition is a joke, social media seems to be fully on board with Danny DeVito playing Wolverine in the MCU. While he may not seem like the naturally fit to replace Jackman, maybe Marvel will listen to the fans, and gives the people what they want!