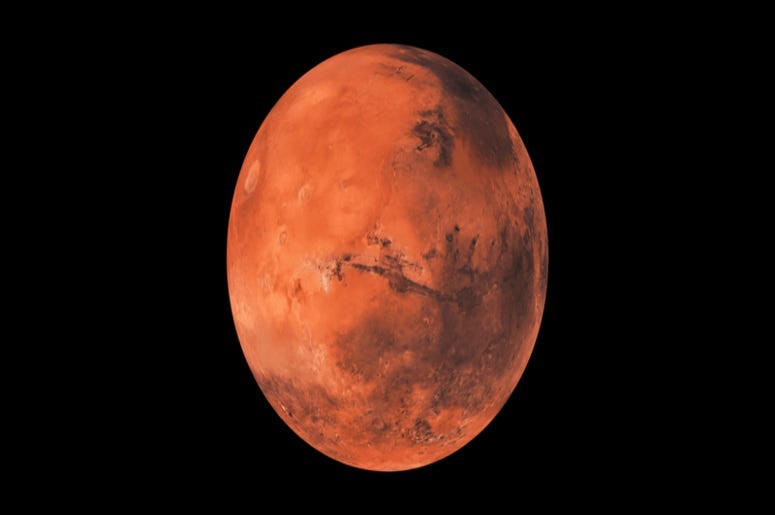 NASA head says the first person on Mars will likely be a woman https://t.co/h23TBol9J3

Jim Bridenstine was a guest on the “Science Friday” radio show where he discussed a number of topics, including the inclusion of more women on space missions. In response to a twitter question, regarding a female going to the moon, Bridenstine responded, “absolutely,” even adding that the next person on the moon will most likely be a woman.

@scifri Great show right now! Since it's #InternationalWomensDay please ask your guest if returning to the moon will include a woman on the moon — something that's never happened!

Not only did Jim Bridenstine discuss the likelihood that a woman is the first on Mars, along with the next on the moon, he also discussed the upcoming all-female spacewalk, the first in NASA history. While he did not specify which female astronaut would be the one to go to Mars, the NASA head seemed confident a female would be first on the red planet.

Both men and women turned to social media to voice their excitement for a woman most likely being the first person to go to Mars. According to Bridenstine, “NASA is committed to making sure we have a broad and diverse set of talent.” With March being National Women’s Month, the news couldn’t have come at a better time.