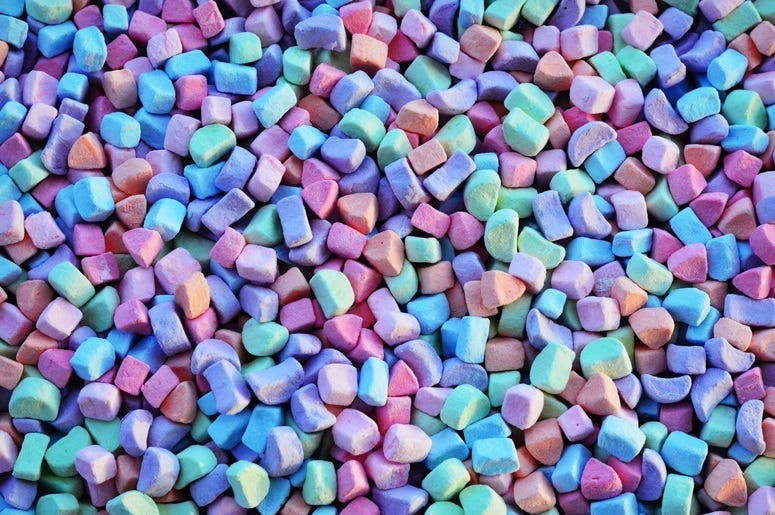 Everyone knows the marshmallows are the best part of Lucky Charms, but who has time to pick through the actual cereal to get to the sugary gold? Well that won’t be a problem for much longer, as General Mills announced they are planning to give away boxes of Lucky Charms, with only marshmallow bits.

The marshmallow only boxes of Lucky Charms will be offered for a limited time, but there’s a catch. One must enter a contest at a chance to win one of 15,000 boxes. While they won’t be available at stores, all it takes to enter is purchasing a box of Lucky Charms and entering a code found on the box to their website.

This is not the first time General Mills have offered marshmallow only versions of Lucky Charms. There was a sweepstakes in 1015, along with another promotion in 2017. “Consumers have flooded our inboxes and swept our social feeds begging for Lucky Charms Marshmallow Only to return. You asked, and we listened," the company said in a press release.