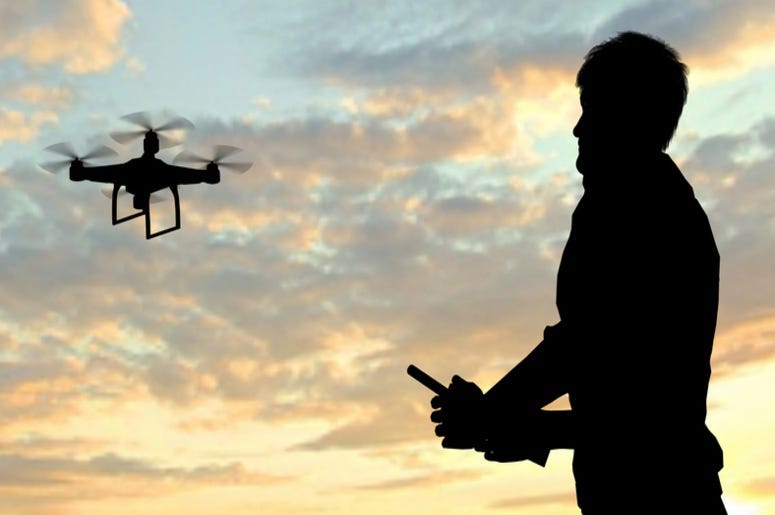 In this time of quarantine and social distancing, it has made dating more complicated than it was before, but that does not mean it is impossible to snag a date. Here is a prime example.

Jeremy Cohen a Brooklyn -based photographer did not let the coronavirus pandemic stop him from pursuing his love interest. He went out on a limb and decided to get out of his comfort-zone. He stepped up social-distancing dating and documented it all in a series of TikToks.

See the video compilation below:

Here is part 1, 2, and 3 of “Quarantine Cutie” all in one tweet pic.twitter.com/L9pnEV4oZM

Last week he noticed his neighbor, Tori Cignarella, dancing on her rooftop across the street from his apartment. He took a chance given the circumstances. Cohen wrote his number on a scrap of paper, taped it to a drone, and flew it over to his neighbor's rooftop. An hour later, she texted him.

They planned a dinner date a few days later — with a twist and the help of Cignarella roommate.

Cohen and Cignarella organized a romantic meal of microwaved frozen dinners and wine. He set up a table on his balcony, and she sat at one on her rooftop. They dined together over FaceTime.

For their second date, Cohen decided to take things to the next level. While they could not quite meet face to face, they could come close.

Cohen inflated a human-sized hamster ball, bought flowers, and rolled over to Cignarella's apartment. While he was not able to give her the flowers from inside the ball, they could take a socially distanced walk together. They ended the date with an adorable hug through the bubble.

you cant spell quarantine w/o U R A Q T pic.twitter.com/ntwOHrJXyn

Cohen says, "I think being confined to a box while being quarantined can inspire creativity," admitting he probably would not have tried if he was not social distancing. "Because of this and the fact that I craved human connection more than ever, it gave me the guts to shoot my shot with Tori."