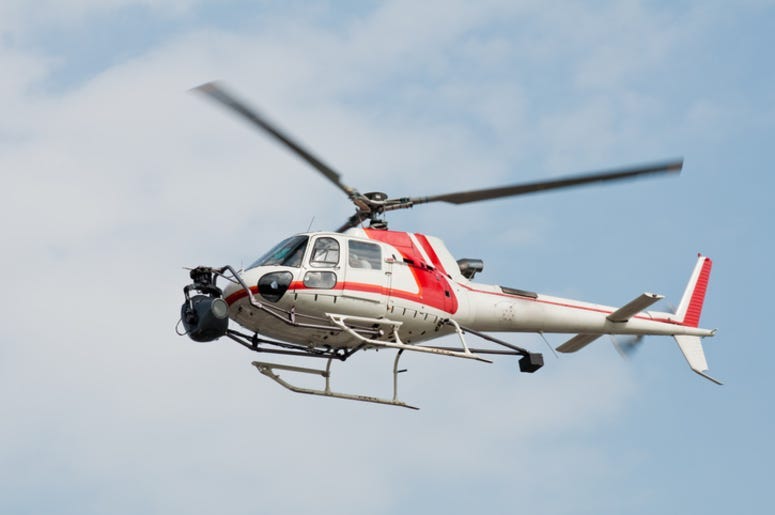 The Catalan police captured more than 40 cannabis plants from a rooftop near Barcelona.  The discovery was made during a television helicopter broadcasting of this month’s Vuelta a España. (Tour of Spain) bike race.

As the helicopter tracked the cyclist during stage 8 of the race, the camera footage showed a bunch of presumed weed on someone’s apartment rooftop.

While It is not illegal in Spanish law to grow marijuana for personal self-use, it is illegal to sell.  Authorities can still give fines on grow operations depending on how large a plantation is.

“We received information thanks to the images that individuals posted on social media that had been taken from the helicopter of La Vuelta,” a police spokesperson told ESPN. “

“That has helped us to seize 40 marijuana plants. No one has been arrested, but the investigation is still ongoing to find those responsible.”